Your father smells of elderberries in this Minecraft Monty Python parody 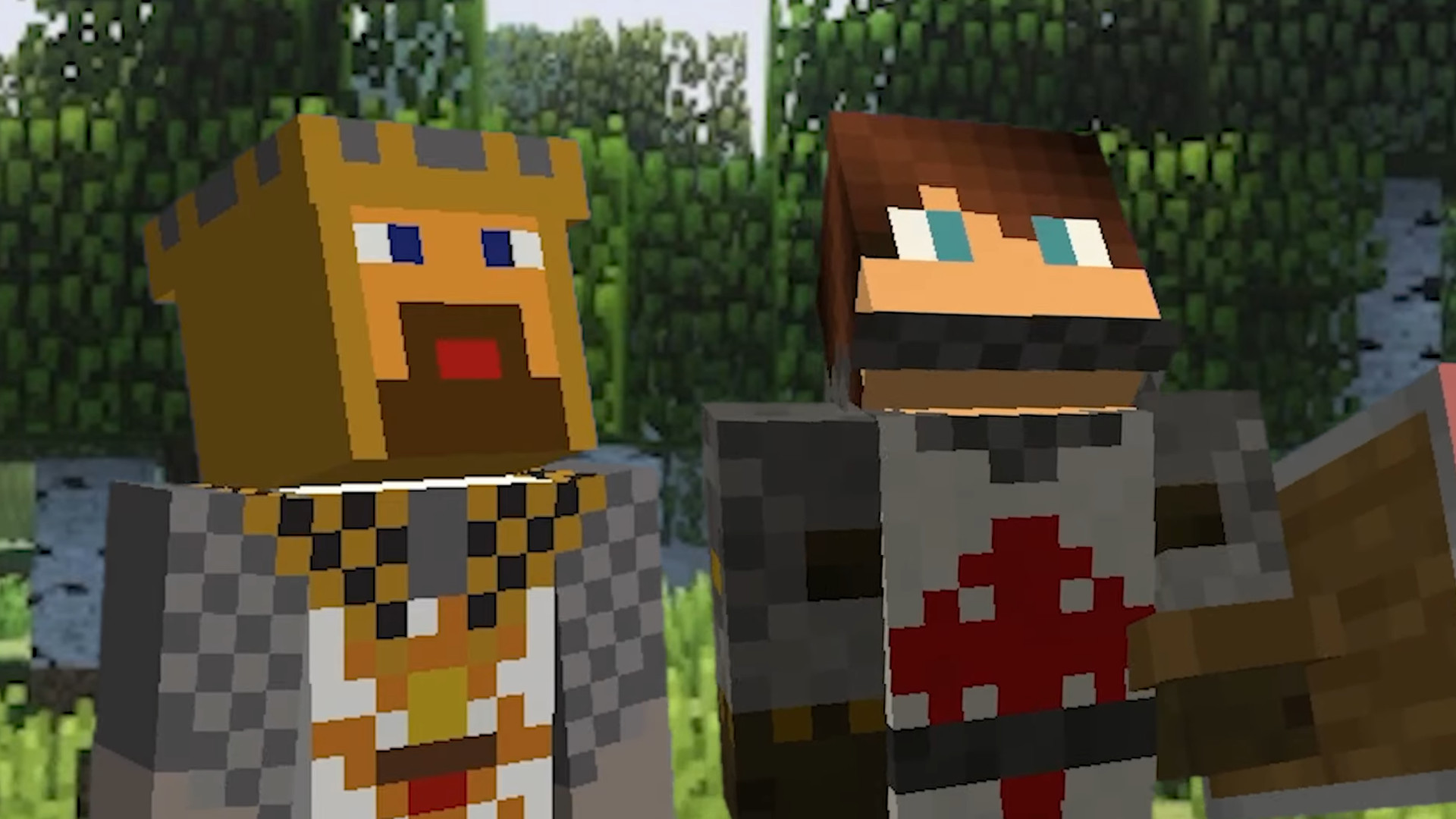 Sure, Monty Python and the Holy Grail is already a parody in itself, but a layer of Minecraft aesthetic over top can only make it more of a parody, right? Either way, one Minecraft player’s recreation of the iconic French taunting scene is an absolute delight, no matter the species of your mother or the scent of your father.

The scene is built in-game, as creator Atillion explains on Reddit. He logs in with a secondary account to control the characters while his main account works as the camera. “After I film the shots and angles, I use Adobe Premiere to edit and green screen stuff, and stitch it all together.” Add in a bit of Blender for some “special shots”, and you have a pretty impressive recreation.

This isn’t Atillion’s first time bringing Monty Python to Minecraft, either. Earlier this month, he also put out the killer rabbit scene recreated in the sandbox game. What’s next? Well, maybe it’s about time that black knight got cut down to size…