You Can Play As Sonic In Super Monkey Ball: Banana Blitz HD 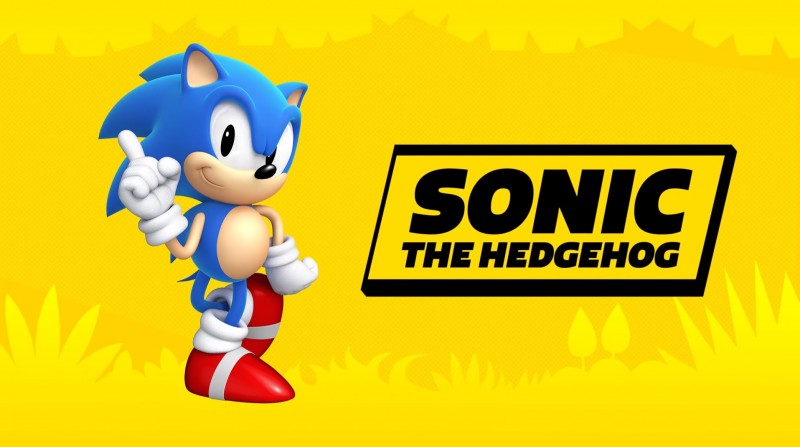 In a new trailer, Sega has announced that the revitalization of the Super Monkey Ball series, an HD remake of Banana Blitz, will feature a hidden character for players to unlock. That character is none other than Sega’s own Sonic the Hedgehog.

While details are scarce at the moment, Sonic appears to play similar to how the monkey cast of the series has traditionally played, so you probably shouldn’t expect any wild reinventions of the formula thanks to the Blue Blur’s inclusion. However, if you’d like to see Sonic in action in Super Monkey Ball: Banana Blitz HD, you can do so through the trailer below.

10 PlayStation Announcements Loom In State Of Play Broadcast This Thursday