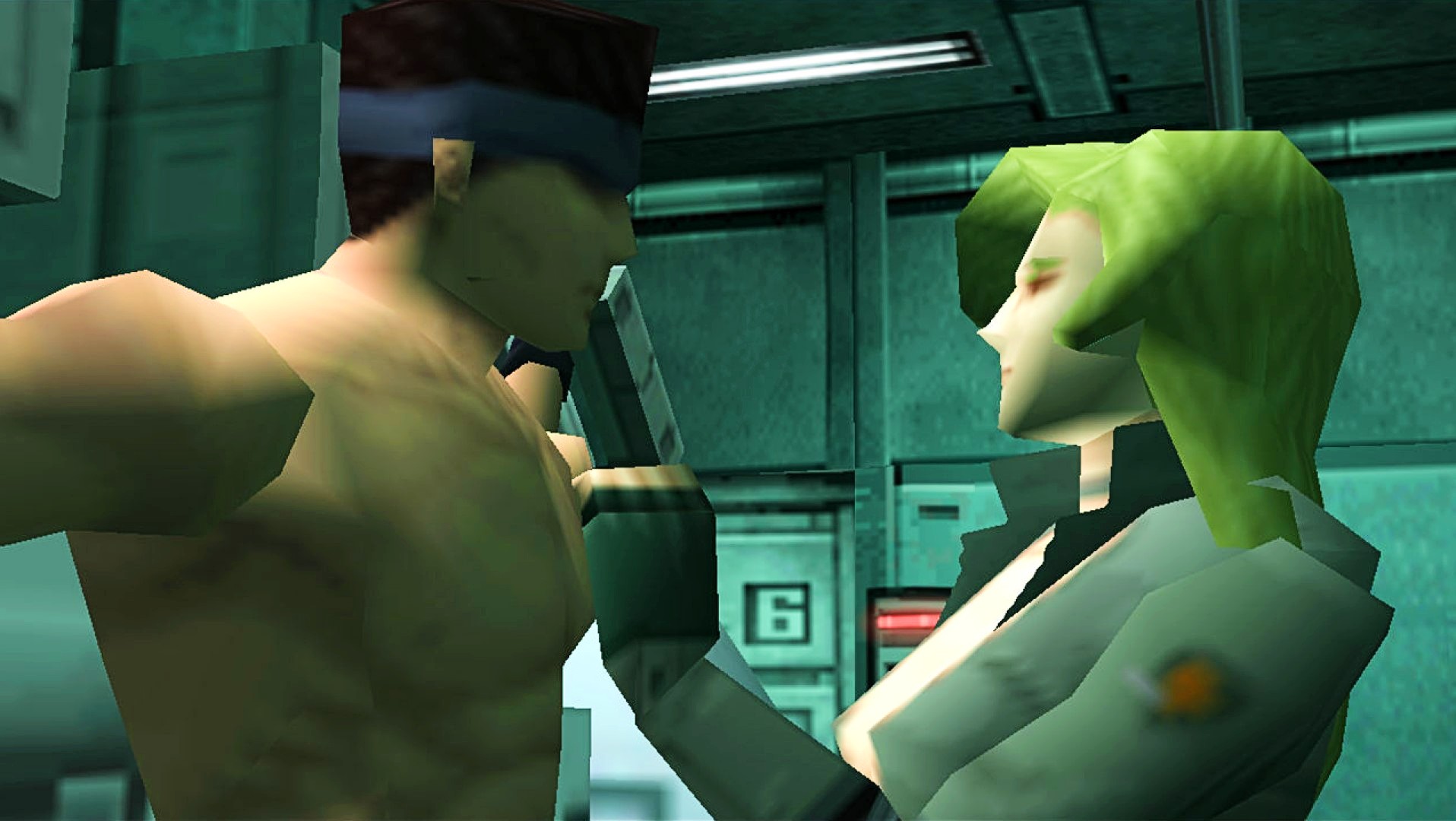 So you’ve gotten your hands on one of the best PC controllers, like the new Sony DualSense for the PlayStation 5, and all you want to do is play some classic Metal Gear. Well, fire up your PC, because that’s the only place you can do that for now, thanks to a recent update to GOG’s library of Konami titles.

Metal Gear, Metal Gear Solid, and Metal Gear Solid 2: Substance appeared on GOG last year, and – along with the Konami Collector’s Series: Castlevania & Contra and Silent Hill 4: The room – they now support the latest and greatest console controllers. Specifically, you can now play all these games using the Sony DualSense, the DualShock 4, Microsoft’s Xbox One X|S controller, and the Nintendo Switch Pro controllers.

GOG says the update also adds in optimised default key bindings “and a few smaller fixes regarding the controller compatibility.” It’s a welcome update, as players complained at launch that the newly ported PC editions of the Metal Gear games were not registering input from the shoulder buttons on some controllers.

What if: Hexen got a Doom style remake?