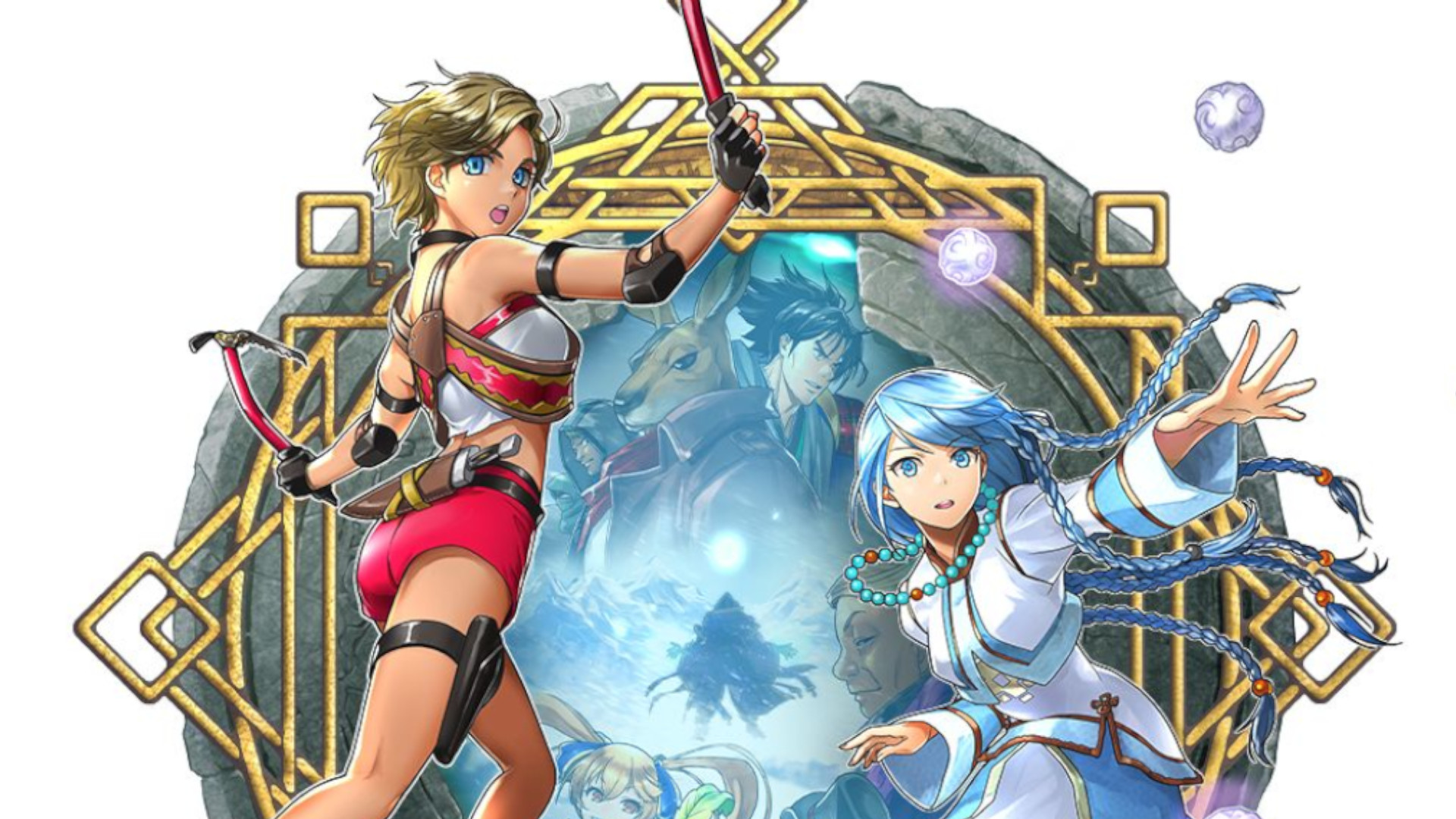 The Xbox Game Pass April 2022 games list is swelling with one big indie game, and the good times are continuing into May with a spinoff of a hotly anticipated JRPG. Today, both Bugsnax and Eiyuden Chronicle: Rising have been confirmed as additions to Microsoft’s subscription service, and they will be available on both console and PC versions of Game Pass.

Bugsnax lands on April 28. If you missed the game between all the memes, it’s effectively a take on Pokémon Snap – you have to puzzle out the needs of various creatures in the wilderness in order to capture them. The April 28 launch coincides with the launch of The Isle of Bigsnax, a free expansion that adds “around three hours of new story and quest content,” according to the devs, including the chance to meet giant Bugsnax.

Then, on May 10, we’re getting Eiyuden Chronicle: Rising. This is a side-scrolling action-RPG, a spinoff of the Suikoden spiritual successor that’s due to launch sometime in 2023. The action is broken up with town-upgrading mechanics, so you can get a bit of city builder flavour in your adventure.

Six Days in Fallujah dev: “we could’ve done a better job” explaining what it’s about

With this massive Star Destroyer build, Fallout 76 might be the best Star Wars game