Which House In Fire Emblem: Three Houses Is Right For You?

Fire Emblem: Three Houses launches next week, and right off the bat, you’re faced with a big decision: Which of the three houses will you choose? Much like Harry Potter’s house system, these schools are home to students of different backgrounds, motivations, and weapon preferences. Choosing a single house is a massive commitment, so we’re showing you everything we know about each house to help you make an informed decision.

If some aspects of another house catch your eye, don’t worry; there’s most likely a way to incorporate a few of them into your chosen house. If, for instance, there’s one or two characters from a different house you want on your team, you’ll be able to convert some characters to your side with some perseverance. Likewise, no house is entirely one-note: The Blue Lions will still have mages and archers, just as the Red Eagles and Golden Deer will have lance-users. No one side is entirely good or evil (or neutral), either. Everyone has their motivations, virtues, and flaws.

Suited for: Magic users, those who challenge the status quo

The vast and powerful Adrestrian Empire hails from the southern region of the continent Fódlan, whom the Black Eagles represent at the Officers Academy. They value justice and are willing to make sacrifices if it ultimately achieves that end. Members of the Black Eagles are mostly nobles, and have a fierce rivalry with the Blue Lions.

Combat style: The Black Eagles are primarily magic users, meaning that you’ll be using elemental attacks that vary in range, such as fire, thunder, wind, and also healing. This type of play might appeal more to those who like a wider variety of options when dealing with an enemy, and who like the added security of healing spells from characters other than dedicated healers. 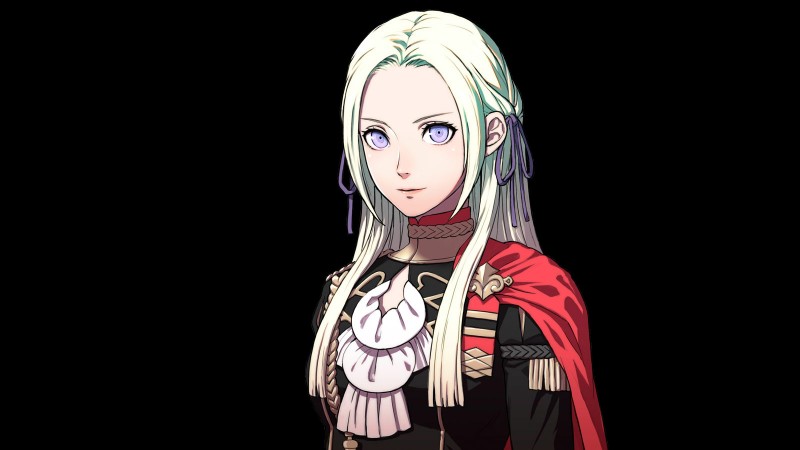 Leader: The leader of the Black Eagles is Edelgard, the Adrestrian Empire’s future emperor. She takes pride in seeking out talented individuals, but isn’t always the most approachable. Most of the time, however, Edelgard puts off a cool-yet-focused demeanor.

Suited for: Lance users, those who “covet strength and chivalry”

Combat style: As lance-users, the Blue Lions are best suited for players who like to get up close and personal with the enemy, throwing themselves into the fray in order to deal serious damage. The Blue Lions favor this type of close-quarters combat, you’ll have to devise sound strategies to protect your lance-wielding units from becoming overwhelmed, as well as having an escape route in place if your plans go awry. They offer a nerve-wracking playstyle that is also rewarding. 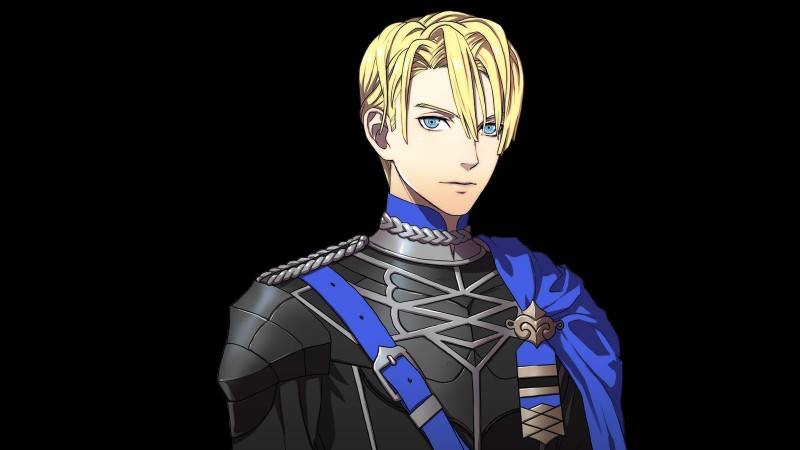 Leader: Leader of the Blue Lions is Dimitri, who is next in line to Faerghus’ throne. He’s the embodiment of a knight, chivalrous and dedicated, but something far more sinister may lie beneath his (metaphorical) suit of armor.

Suited for: Archers, those who dislike conflict

The Golden Deer represent the Leicester Alliance, which is governed by a council of nobles rather than any one king or emperor. In most cases, they prefer to avoid conflict whenever possible, only engaging in battle when necessary.

Combat style: Archers tend to play more conservatively than other units, typically having less defense and needing to be a safe distance apart from enemy units to effectively deal damage. Players with a more tepid approach to combat may feel safer with more archer units chipping away at enemy health, but even this option can have deadly consequences if you’re not paying attention. 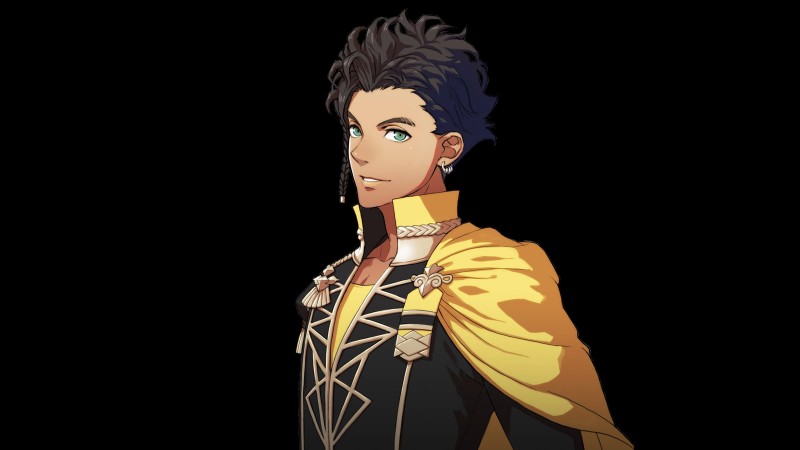 Leader: As leader of the Golden Deer, Claude is next in line to become noble of the alliance’s leading house. His carefree manner and friendly — and occasionally flirty — disposition quickly wins him allies. Despite this, some note a more secretive side to the noble.

Ultimately, who you choose is up to you. We hope this helped make your decision a little easier, and check out our New Gameplay Today video where Kim Wallace shows off some of the game’s features, as well as Javy Gwaltney’s preview of the game from E3. Let us know which house you’ll be choosing in the comments, when the game launches on July 26 for Nintendo Switch.

Test Your Reasoning Skills with Seasons of the Samurai, Available Now as Xbox Play Anywhere Title