What’s Your Favorite Game In A Genre You Don’t Typically Like? 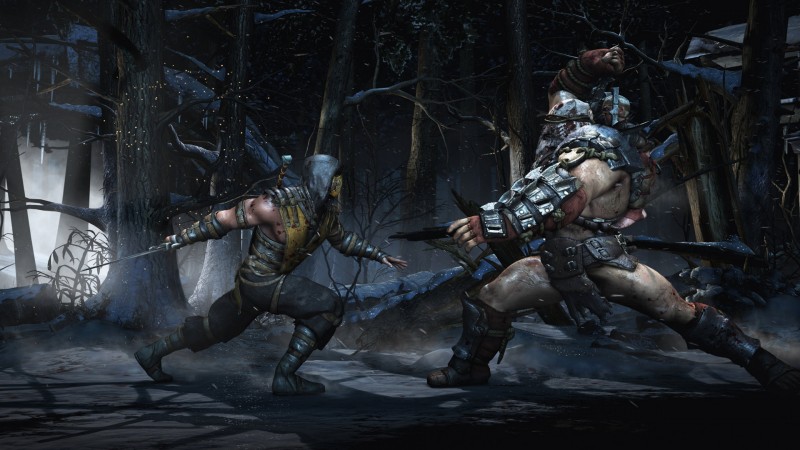 Evo (The Evolution Championship Series) is on this weekend and it’s the biggest event of the year for fighting game fans everywhere. Unfortunately, I am not among them. I don’t hate fighting games or anything, in fact I played a lot of them growing up and I’ve always respected the skills it takes to master them. However, they’ve never lit the spark for me in the same way that first-person shooters, RPGs, tactics games, and skill-driven action games have.

That said, I really got taken with Mortal Kombat X when it came out. I put something like 50 hours into that game just playing the towers over and over, coming back for the costume and fatality DLCs they released for that game over the year it was out. There was just something about the progression system in that game that made it super fun for me to play (too bad they bungled that aspect in XI).

What about you, reader? What’s a game that you loved even though its genre wasn’t your forte?

Video: Nintendo Minute “tackle some super hard Fire Emblem would you rather questions”