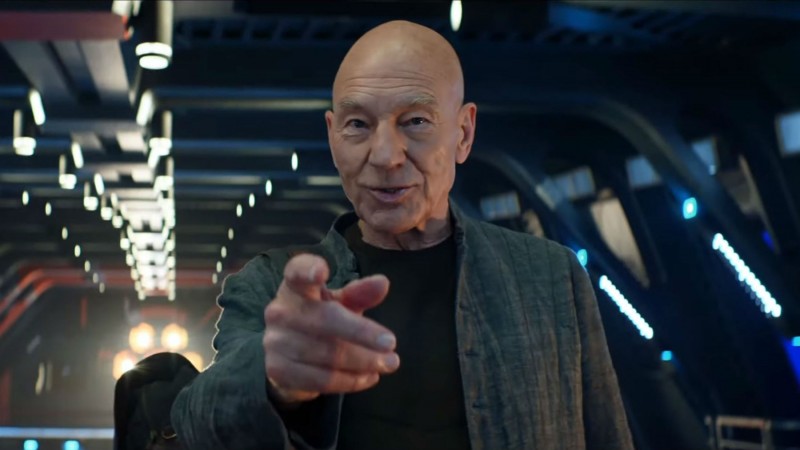 As part of this year’s San Diego Comic-Con, CBS had dropped the next major trailer for Star Trek: Picard, and it has a few surprises for fans.

Along with Patrick Stewart reprising his role as Jean-Luc Picard, which we’ve known about since August or last year, the trailer shows the return of Brett Spiner as Data, as well as Jeri Ryan as 7 of 9, despite the time gap between The Next Generation and Picard. If you’re a fan of Star Trek as a whole, there’s certainly a lot of fun nods here for you.

For more about what we know about Picard, check out our recent feature on the CBS All Access series, which is due to drop early next year.

STALKER 2 uses Epic’s Unreal, but “this announcement has nothing to do with platforms”