Warframe’s Angels of the Zariman will explore Tenno origins 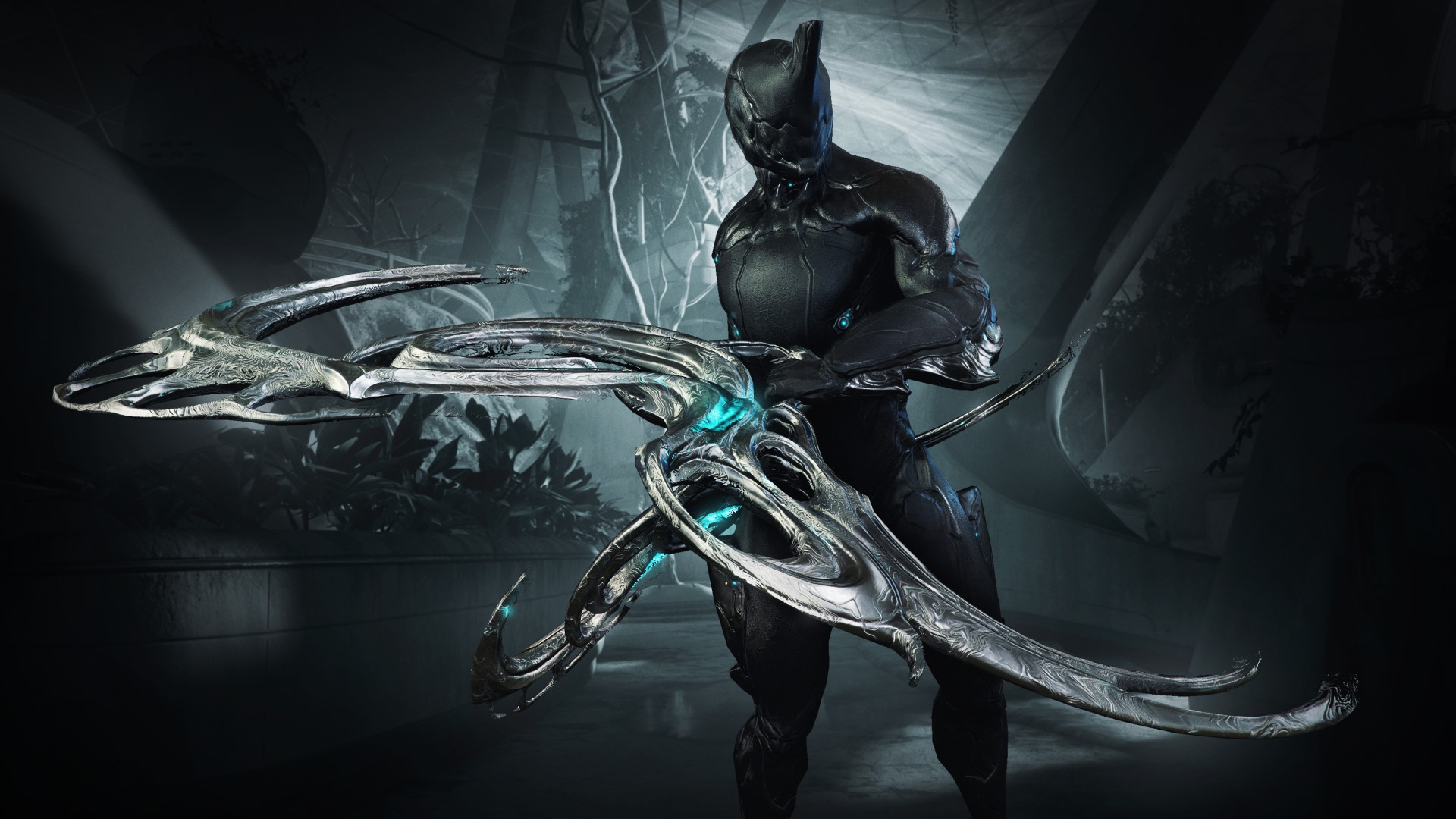 Warframe’s New War expansion marked a seismic shift for the ever-changing space ninja game – the threat of the Sentients annihilating the Origin System forced new allegiances, as well as a trip into Tenno history with a visit to the Zariman Ten Zero. In Angels of the Zariman, Warframe will give players the chance to dig into that piece of their characters’ past further – and it’s adding new game modes, new characters, and all new narrative twists and turns.

“We were really fortunate with the reception to the Zariman segment of the New World quest, it really gave us confidence to go further,” says Rebecca Ford, Warframe’s live operations and community director. “That was a lucky preview that reinforced that we were on the right track.”

Originally, Ford tells us, Digital Extremes had hoped to include more of the Zariman in The New War. “The thing that no one will believe is that we wanted to have the Zariman playable with the New War, but we were like, no, we need to put more into it,” she says. “Now we’re in April, and all the pieces are there for it and we’re releasing it, but it took about a month to really reorient and make sure that we were hitting a content bar that players want for their post-New War world.”

This Fortnite map has its own take on Overwatch 2

This Minecraft Simpsons map is an open-world Springfield