Valve To Unveil Half-Life: Alyx For VR On Thursday 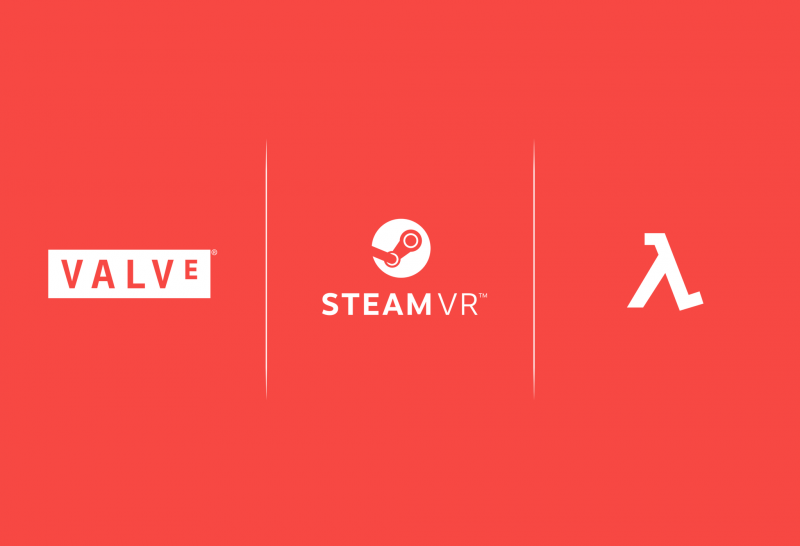 Half-Life fans have long waited for a conclusion to Half-Life 2, and Valve may finally be coming around on the idea of returning to this beloved story. Valve announced on Twitter that it will unveil Half-Life: Alyx on Thursday at 10 a.m. PT, describing it as a flagship VR game.

Outside of knowing Alyx Vance is likely returning, we don’t know anything else about this project. Is it the sequel fans have been waiting for? A prequel? Something different entirely? We’ll have to until until Thursday to find out. Regardless of what it is, I think we can all agree it’s great to see Valve making a new Half-Life game again. It’s been too long!

Valorant won’t have URF-themed skins after all