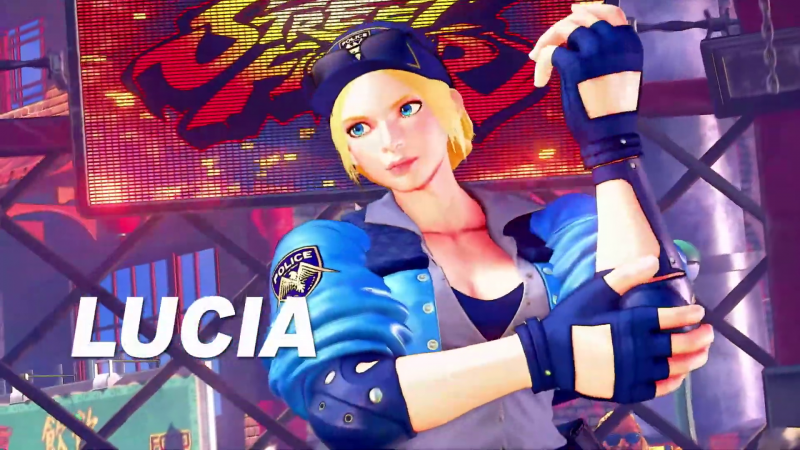 Earlier this week, Capcom revealed that three fan-favorite characters were coming to Street Fighter V except..well, the problem is the company didn’t reveal it. Steam leaked it early thanks to a scheduling snafu.

Valve has since apologized for the incident in the Community Hub for Street Fighter V on Steam:

On Wednesday of this week there was a mix-up in the publishing process at Valve that caused a trailer to go live on Steam ahead of schedule. The trailer includes the major reveal of Poison, Lucia, and E. Honda as characters joining the fighter roster.

It’s a regrettable and unintentional situation, and we have already implemented measures to prevent this error from happening again. We are fans of Street Fighter ourselves and we’re sorry for the error.

For more on Street Fighter V, check out our review for the launch edition here.