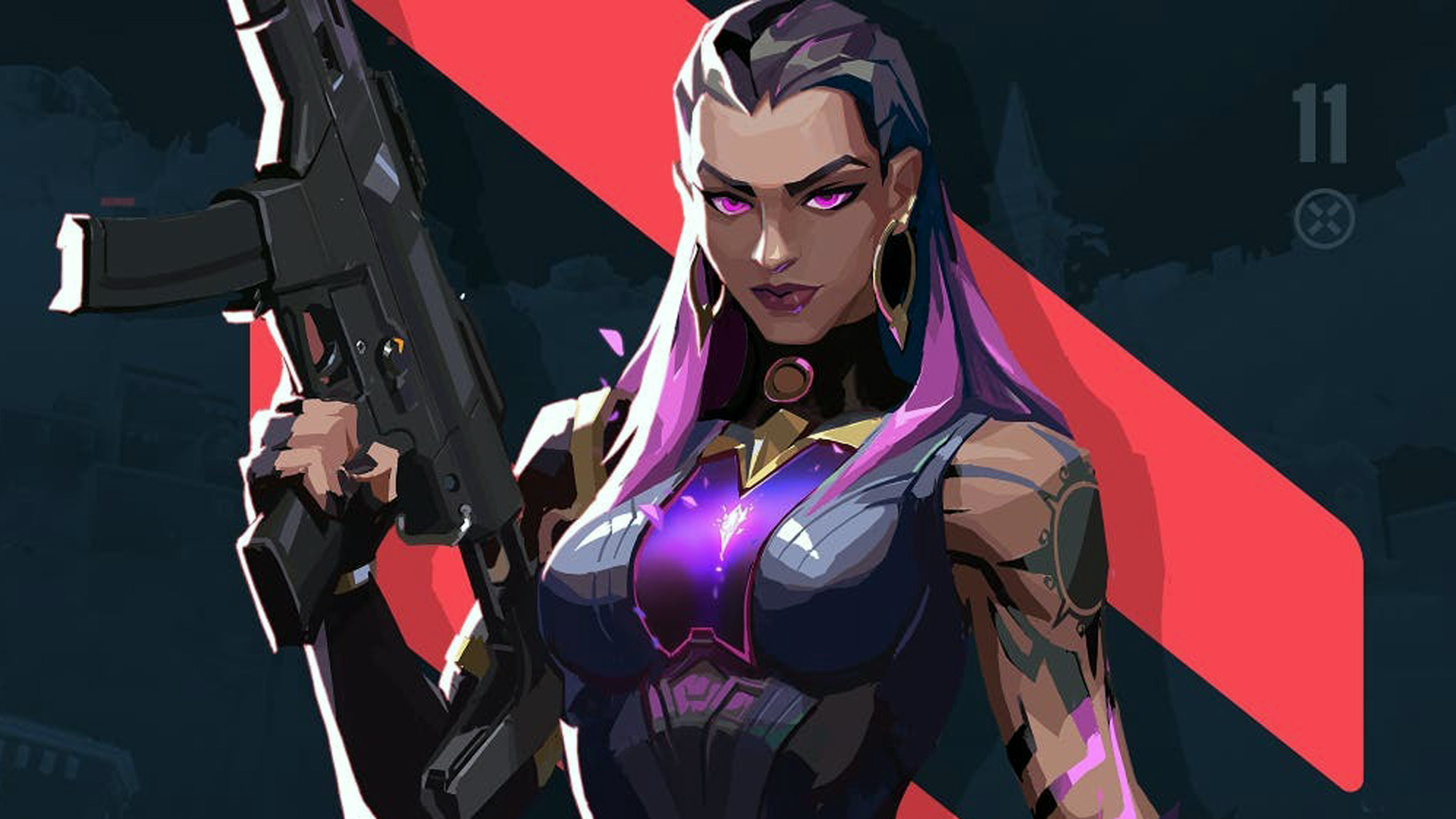 There’s still a lot of confusion about Windows 11, despite it being released only a month from now, and one of the biggest issues is with the new OS’s TPM 2.0 requirement to protect against firmware attacks. While this security feature can be bypassed to run Windows 11, it seems that Riot Games and Valorant has already begun to enforce the measure – so PCs running Windows 11 without TPM 2.0 cannot run Valorant.

While Windows 11 isn’t officially available until October 5, interested users have been able to download a preview version for a few months now – and the latest build of the new OS seems to have included a nasty surprise for Valorant players who have used workarounds to avoid the TPM 2.0 security requirement.

As spotted by XDA Developers, users have begun to report that affected Windows 11 users trying to play Valorant are getting error messages that state the current build of Riot’s anti-cheat service Vanguard requires both TPM 2.0 and Secure Boot enabled – which then kicks them out of the game.

A Wu-Tang Clan fantasy RPG is reportedly in the works