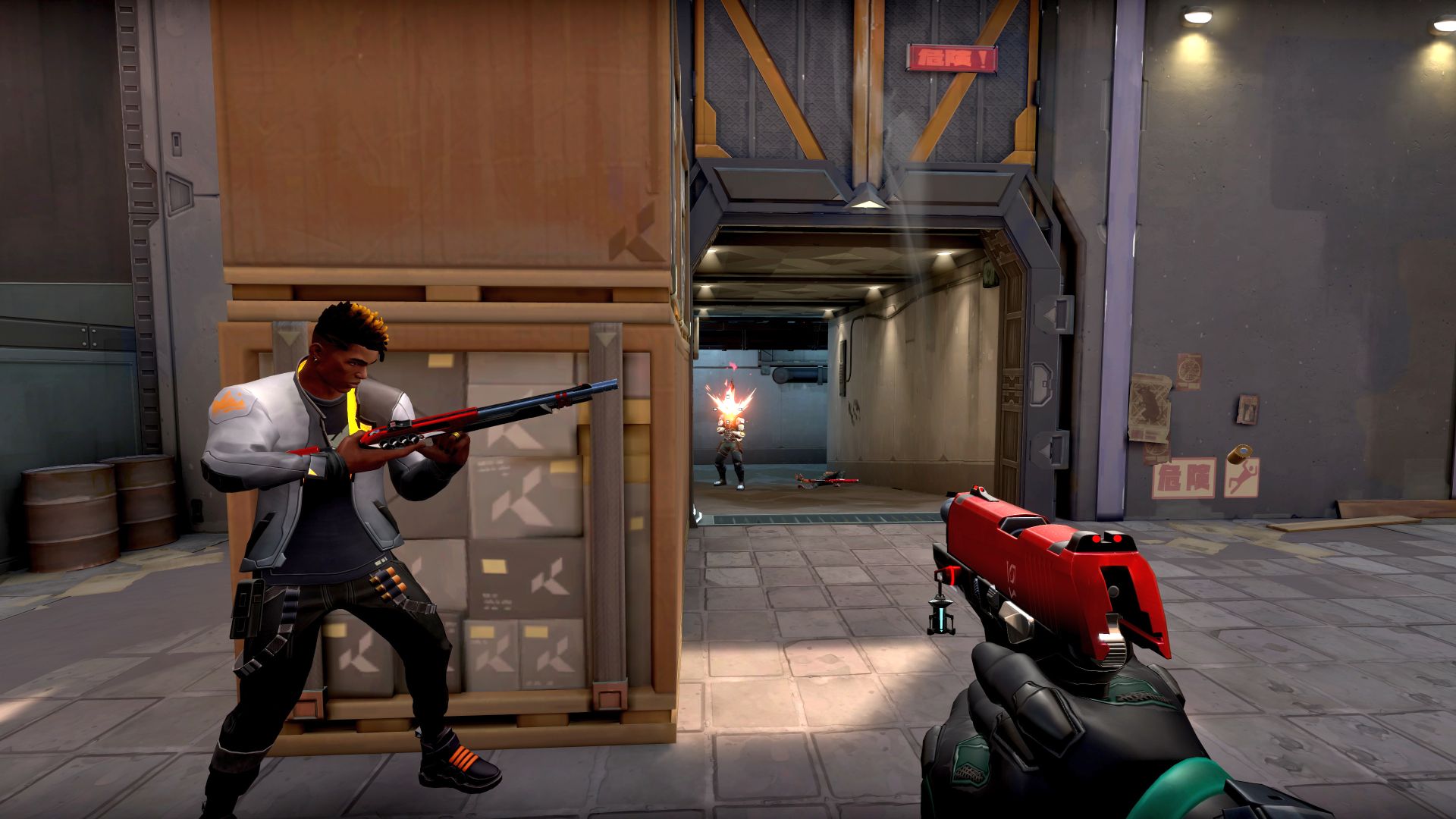 The developers of competitive FPS game Valorant have reminded players to use the in-game reporting tool when they encounter toxic behaviour, following a prominent YouTube streamer going viral for an abuse-riddled tirade against a female team member.

A clip of streamer IShowSpeed, a variety streamer with more than 7 million subscribers, caught the attention of Full Squad Gaming co-founder Jake Lucky earlier this week. In the clip, IShowSpeed is downed while coming around a corner in Valorant and loses his temper, ultimately exploding at a female member of his team in a torrent of misogynistic slurs. “I now understand what Valorant queues are so unbelievably toxic,” Lucky wrote when he posted the clip to Twitter. “You got one of the most popular streamers on YouTube IShowSpeed saying crap like this and getting nothing but praise and laughs. Crap is whack.”

IShowSpeed has since issued an apology, but has been banned from Valorant and all other Riot games. As Kotaku reports, IShowSpeed says he was “not having a good day” and had been dealing with racist insults himself. However, he said, “No excuse, I’m wrong. I’m not trying to justify it.”

You’ll soon be able to vomit on command in Valheim