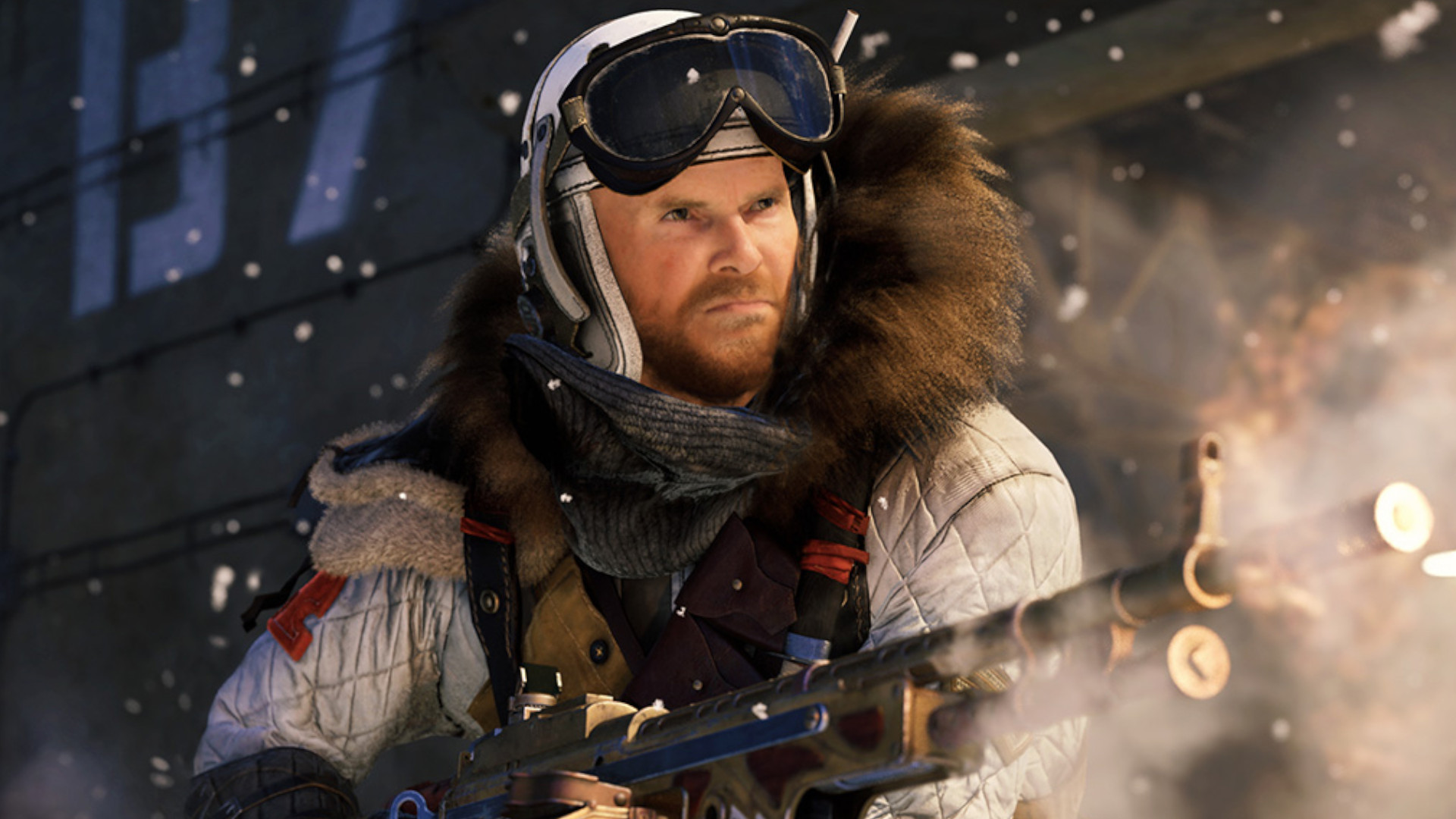 Earlier today, Activision Blizzard announced that it would move its 1,100 US-based temporary QA workers to full-time status, and increase the minimum salary for those roles across the company to $20 per hour. However, a spokesperson for the company has now confirmed to Bloomberg that these raises will not apply to workers at Raven Software, many of whom are pushing for unionisation.

Activision Blizzard says the lack of raises for QA workers at Raven Software are “due to legal obligations under the National Labor Relations Act.” The company says “whether Raven workers choose to unionise has nothing to do with the salary increases elsewhere for Activision’s QA workers.” You can read the full report at Bloomberg.

“Make no mistake, all credit for Activision Blizzard’s latest move to give all temporary and contingent QA team members full-time employment and a raise should go to the workers,” the Communications Workers of America says in a statement shared to social media. “It’s especially galling then that Activision has excluded Raven Software QA workers, who have been at the forefront of this effort, from these benefits. The company’s assertion that the National Labor Relations Act prevents them from including Raven workers is clearly an effort to divide workers and undermine their effort to form a union.”