Uncharted: Legacy of Thieves Collection comes to Steam in 2022 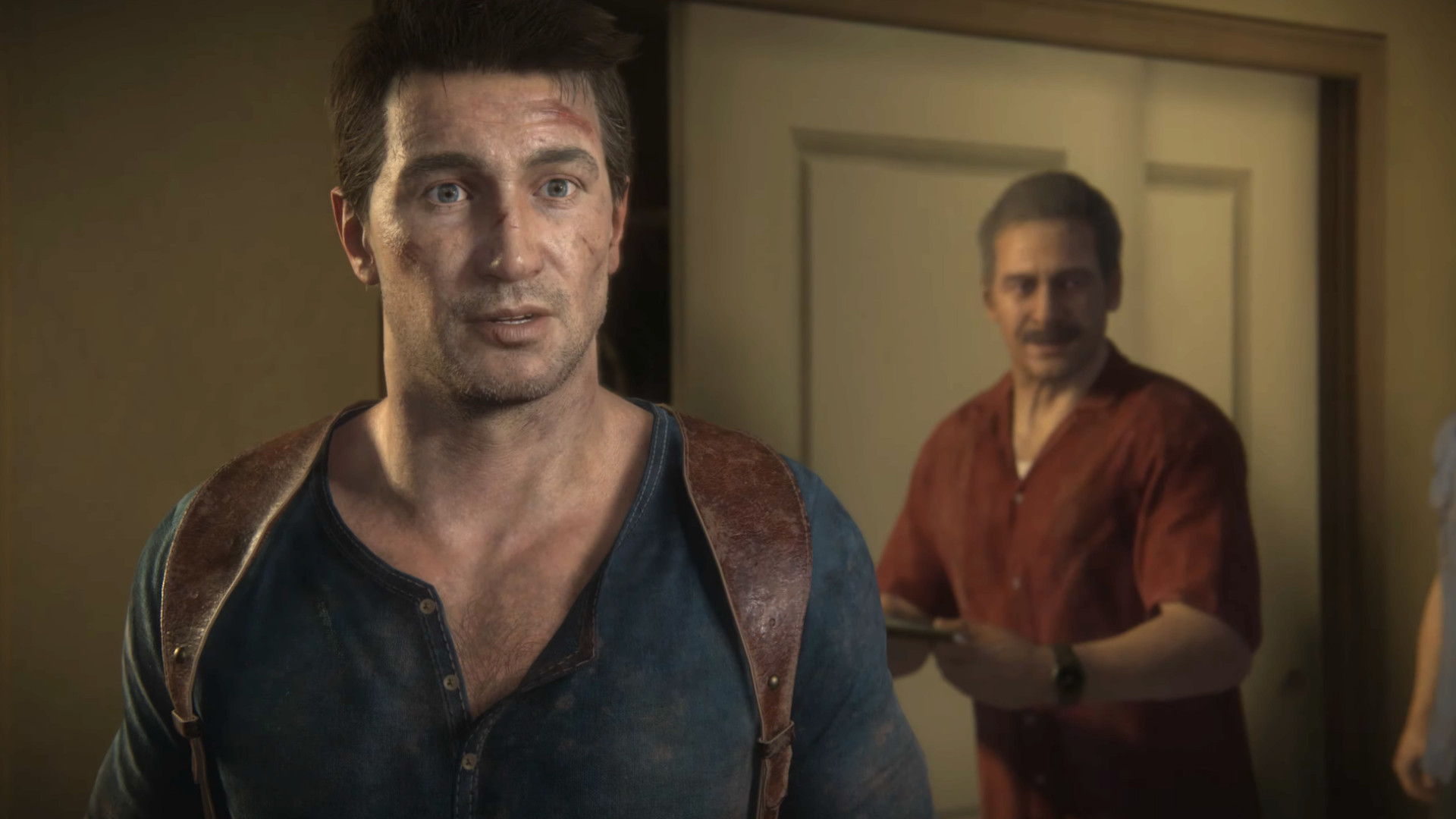 Sony’s increasingly been bringing its back catalogue of PlayStation-exclusive games to PC, and that will continue with the Uncharted series. The publisher nonchalantly leaked plans to bring Uncharted 4: A Thief’s End to personal computers earlier this year, and now they’ve confirmed that both A Thief’s End and Lost Legacy are coming to PC as part of the Uncharted: Legacy of Thieves Collection.

Uncharted: Legacy of Thieves Collection is coming to both PlayStation 5 in “early 2022”. The PC version is in development at Iron Galaxy, and will launch “shortly after” the console edition. The game is scheduled to launch on both Steam and the Epic Games Store, so wherever you prefer to get your PC games, you’re covered.

As the devs explain in the official blog, “this brand-new remastered bundle includes Uncharted 4: A Thief’s End, featuring Nathan Drake as he hunts for Captain Avery’s long-lost treasure, setting off for one final far flung adventure across the jungles of Madagascar to long lost pirate colony of Libertalia. It also includes Uncharted: The Lost Legacy, which chronicles Chloe Frazer’s breakout exploits as she moves from frenemy to hero. Enlisting the assistance of renowned mercenary Nadine Ross, Chloe ventures to India’s Western Ghats to locate the Golden Tusk of Ganesh.”