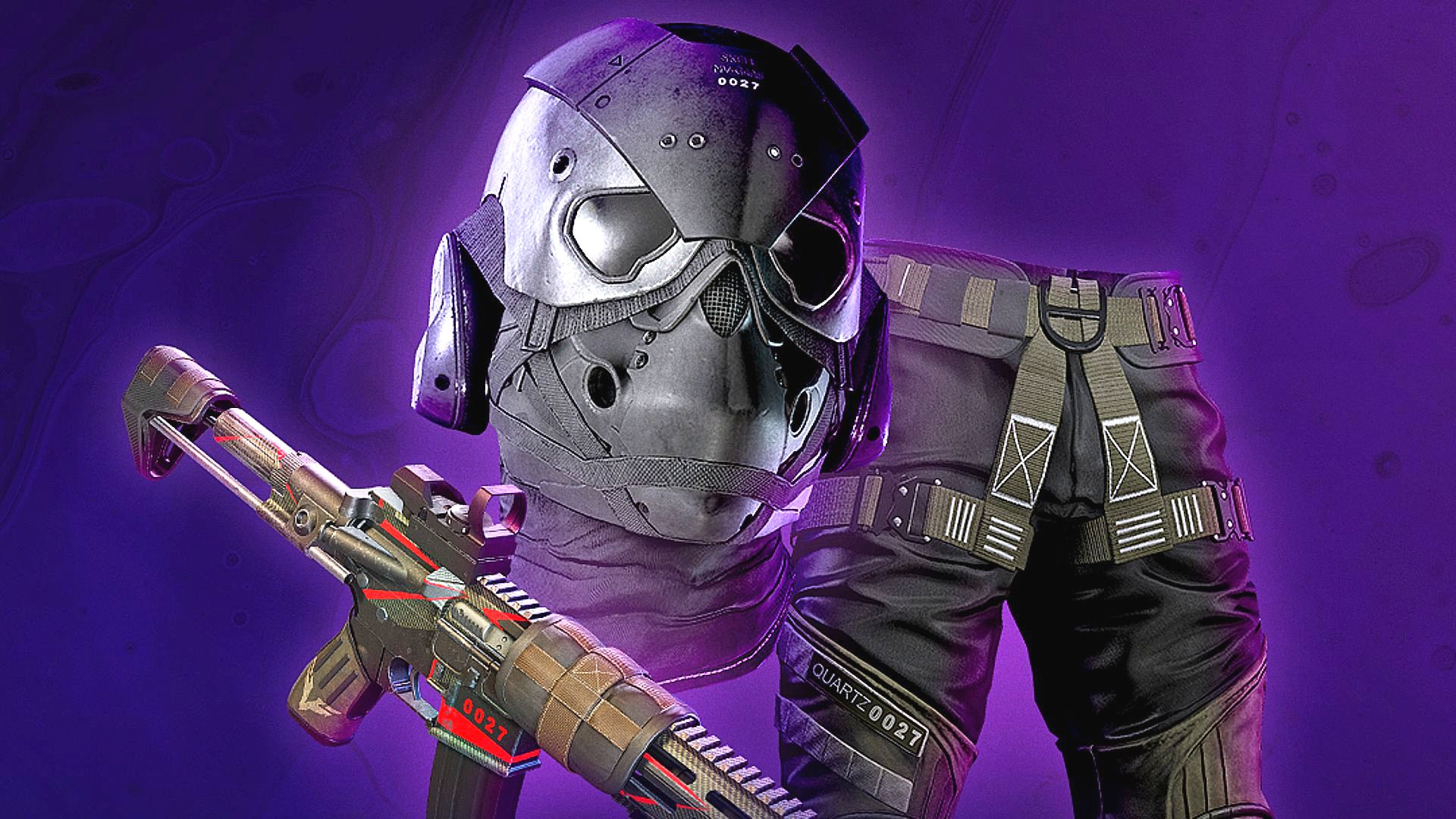 Earlier this week Ubisoft unveiled its vision for the future of NFT games. Its platform, Ubisoft Quartz, claims to be the first of its type in offering NFTs (non-fungible tokens) that players can acquire, use, and sell within triple-A games – Ghost Recon Breakpoint, in this first case. The reaction has been overwhelmingly negative, with over 38,000 dislikes on the announcement trailer and a storm of complaints from prominent streamers and content creators on social media. At the time of publication, the ‘like’ count has only just hit 1,400.

You’re probably already familiar with the criticisms facing crypto and NFT games. The technology has a potentially catastrophic impact on the environment, they’re susceptible to scammers and money launderers, and there are big holes in current regulation. What often gets overlooked in these discussions is why blockchain technology matters for the vast majority of its uses, or indeed how any of this benefits the average consumer.

To be clear, there is potential in the ideas behind contemporary NFT usage – the fundamental concept that it should be easier for creators to protect, sell, and manage their work has merit – but Quartz, much like the rest of the NFT market, doesn’t represent those ideals. Quartz is being marketed in loftier terms: empowering consumers through ownership. If you get one of Ubisoft’s NFTs (called Digits) then the company says that you own a unique version of an in-game item that you’re free to sell to other players. But it’s not that simple, and Quartz’s terms of use illustrate just how flawed this NFT gambit is.