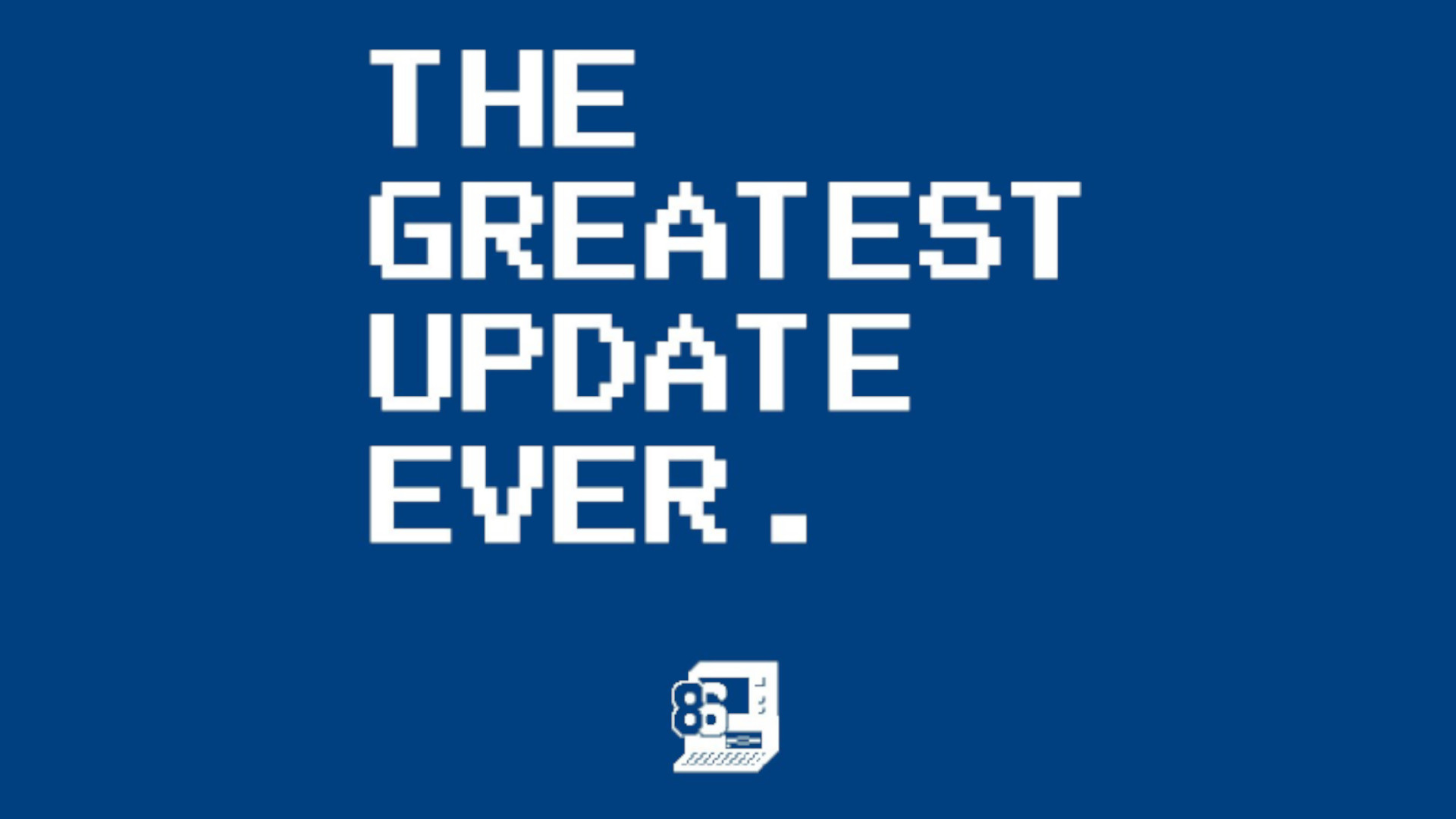 DOSBox provides a simple way to play a whole lot of classic old games, but it doesn’t cover everything. Luckily, there are a range of other PC emulators out there that aim to let you mess with old software across a big selection of retro configurations, and one of the most notable has just dropped a major new update with support for much more advanced classic hardware.

86Box version 3.0 landed earlier this month, more than two years after the previous 2.0 versions. There are a host of major features here, but the biggest addition is support for a new round of Intel processors, including the Pentium Pro, Pentium II, and Celeron options. As the devs note, these are “not fully accurate due to the core’s out-of-order engine and integrated L2 cache, both of which are too complex to emulate”, but they should give you some more powerful options for later PC games. (Assuming, of course, that your real CPU is up to the task of running them).

86Box is, itself, a fork of PCem, but it’s getting more regular updates than its predecessor. If you haven’t messed with many PC emulators outside of DOSBox, be aware that it’s substantially more effort to set up – after all, it lets you determine your own hardware configurations right down to the individual hardware components.