Two New Hypnospace-Related Games Are Coming To Jog Your Nostalgia 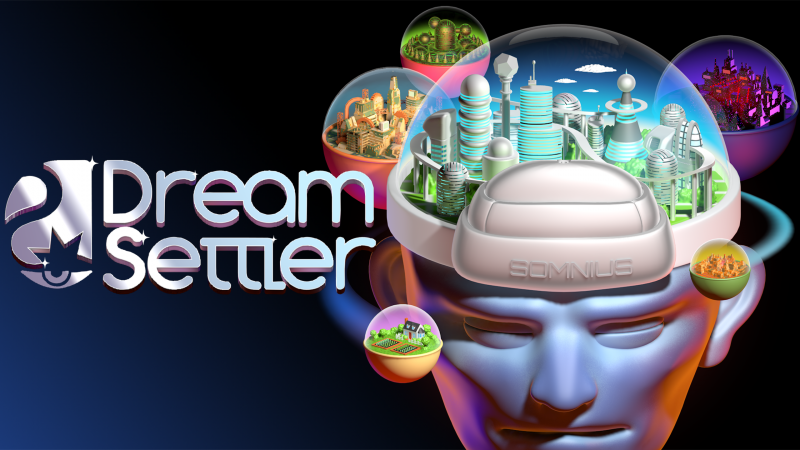 Publisher No More Robots and developer Tendershoot held a Hypnospace Next presentation today, revealing what comes next for the Hypnospace Outlaw series, and it’s not one but two new games coming this year.

First is a spiritual successor to Hypnospace called Dreamsettler, set in an alternate reality in the early 2000s. In Dreamsettler, you’ll play as an internet private detective trying to solve problems for other users on the Somnius Sleepnet Systems. There will be all kinds of familiar references while surfing this shifted reality version of a burgeoning time for the web. You’ll experience an early version of social media, listen to alternate-reality genres of music, and explore a version of the 00s internet that’s much like our own but with some abnormalities. Although, No More Robots hints it will get weirder as it gets even darker.

Also announced is Slayers X: Terminal Aftermath: Vengance of the Slayer, a spinoff of sorts from the original Hypnospace outlaw starring ZANE_ROCKS_14, or Zane Lofton as he’s known in the fictional real world. In 2022, 37-year-old Zane, who is now a manager at a DollarSaver, finds a game he made when he was 14 called Slayers X. Naturally, he decides to rerelease his boomer shooter (its very Doom-like) in 2022 with some upgrades.

Both games are slated to release sometime this year and will be coming to consoles and PC, but neither title has a date yet.

Are you looking forward to playing these Hypnospace Outlaw spinoffs? Let us know in the comments!