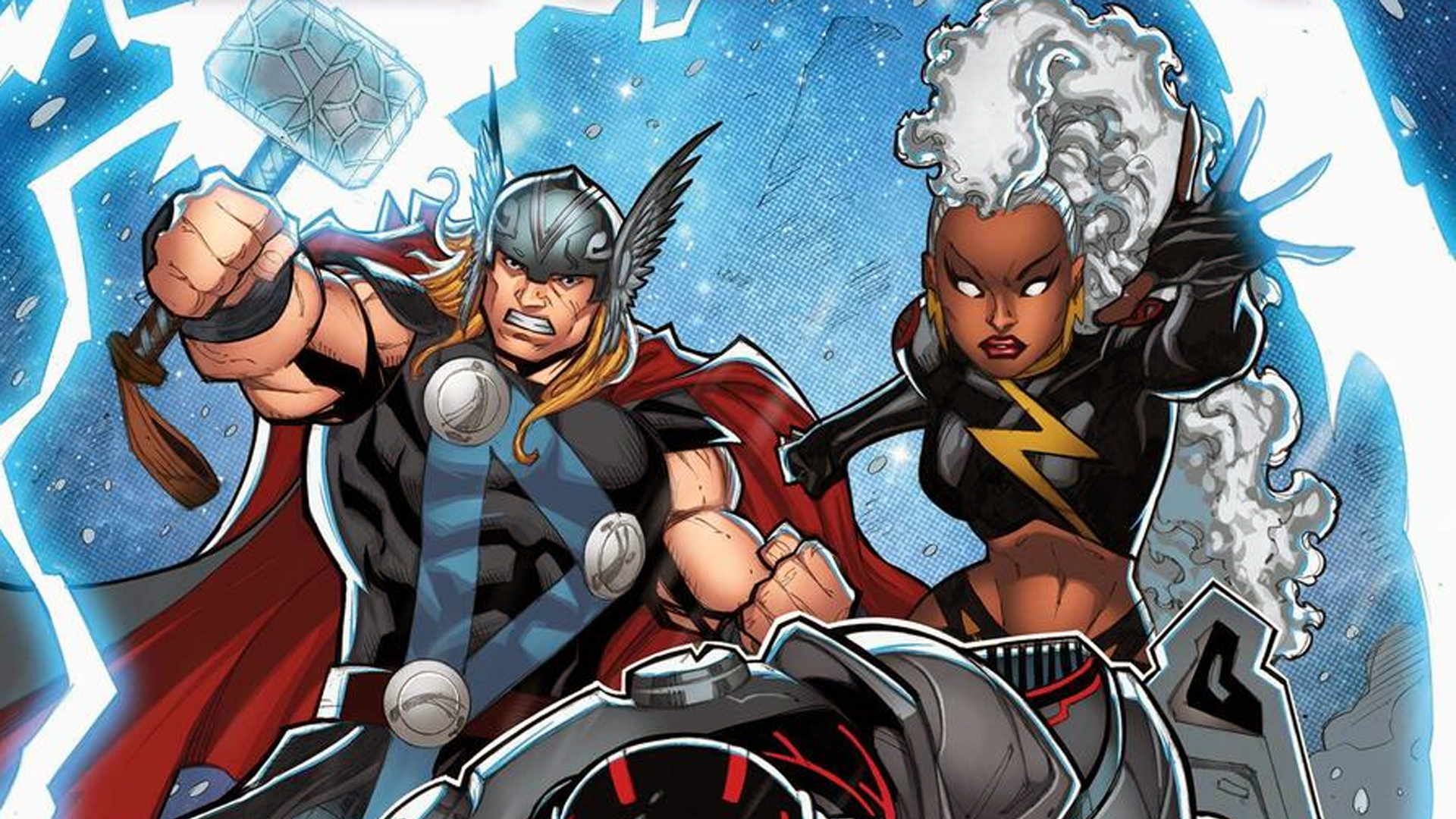 Superhero fans of Epic’s battle royale game will be able to get two new Fortnite Marvel skins for free, along with a few extra items, as part of the new five-part Zero War comic tie-in event that kicks off in June – and some of these will be exclusive to these comics.

Fortnite Chapter 3 Season 2 is running now and it’s already gone heavy on the Marvel collaboration, with two skins in the battle pass and probably more to come later. That’s not going to stop in Season 3 either, which is set to start in June and sees the launch of a new Fortnite Marvel comic book event called Zero War.

Marvel has now confirmed that all five issues of the tie-in will come with codes to unlock rewards within Fortnite – including two brand new skins. While most of these will also be available in the in-game store, Marvel notes that “select in-game items” are only available by buying the comic – although it seems Marvel Unlimited digital subscribers can claim the codes too.

Super Dungeon Maker is Mario Maker for Zelda on PC

Uncharted: Legacy of Thieves Collection comes to Steam in 2022