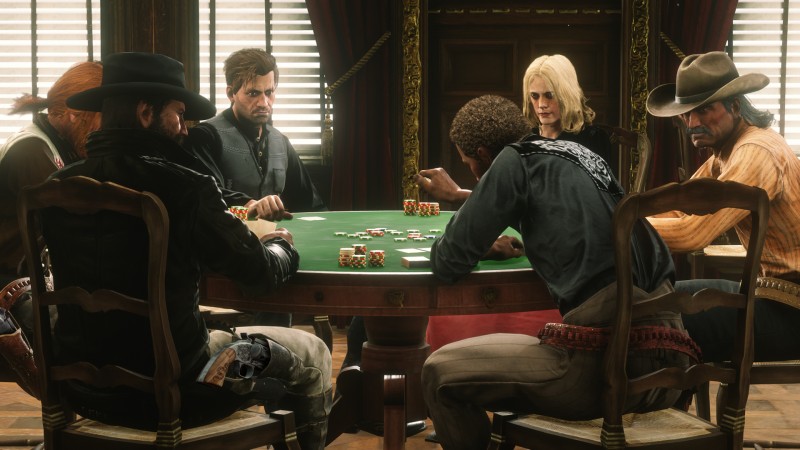 Grand Theft Auto Online makes a lot of money. While there’s not a lot of numbers behind Red Dead Online, as it’s still surprisingly nascent, it’s safe to say it probably does pretty well for itself. Grand Theft Auto Online in particular does surprisingly well as a streaming game, so it makes sense to assume that there’s a pretty big middle-ground in the Venn diagram of Rockstar Online fans and Twitch viewers, which is why Twitch Prime is teaming up with Rockstar to give away some goodies.

This is mostly notable because this is the first time for Rockstar and Twitch to partner up. Here’s what you’ll get from being a subscriber and linking your two accounts.

While this is the first time for both these games, Rockstar says to expect to see more Twitch Prime-exclusive content for these games in the future, which follows along with other titles like Apex Legends and Overwatch, which tend to offer new items every few months.

This battle camera mod for Total War Saga: Troy lets you look up the Minotaur’s nose

Ragnarok has acquired the source code for Rune 2