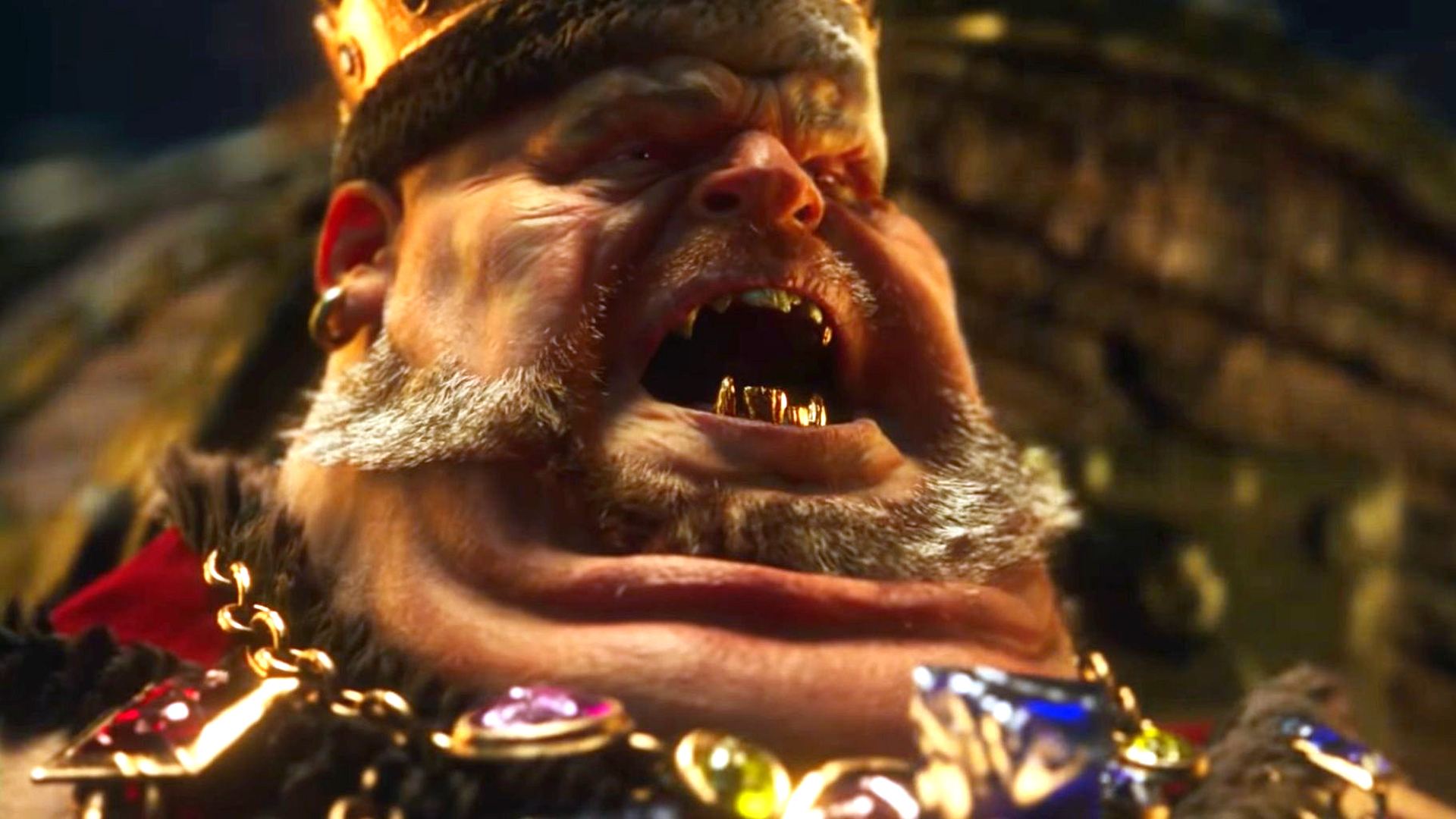 Its possible fans of SEGA’s RTS game series don’t want to hear about Total War NFTs, but they could be on the cards. With Total War: Warhammer III now out, developer Creative Assembly says it is aware of “differences of opinion and concerns” – but it has to follow any SEGA NFT plans.

NFTs remain a sore point in gaming. While publishers like Ubisoft and Konami support them despite opposition, Team17 cancelled its NFT plans shortly after announcing them, and others just call them a scam. SEGA hasn’t announced any specific plans but recently suggested that its new games could use them and registered “SEGA NFT” earlier this year.

Creative Assembly is owned by SEGA, and in a new interview with 3DJuegos (via Google Translate), Total War: Warhammer 3 campaign designer Mark Sinclair acknowledges that the publisher has said a few things about NFTs and states that ultimately, “what [SEGA] says gets done”. However, Creative Assembly is looking into “the issue of the environmental impact they have” and “understands everyone’s differences of opinion and concerns” about NFTs.

FFXIV devs will “address” the lack of armoury space and glamour plates around 6.1