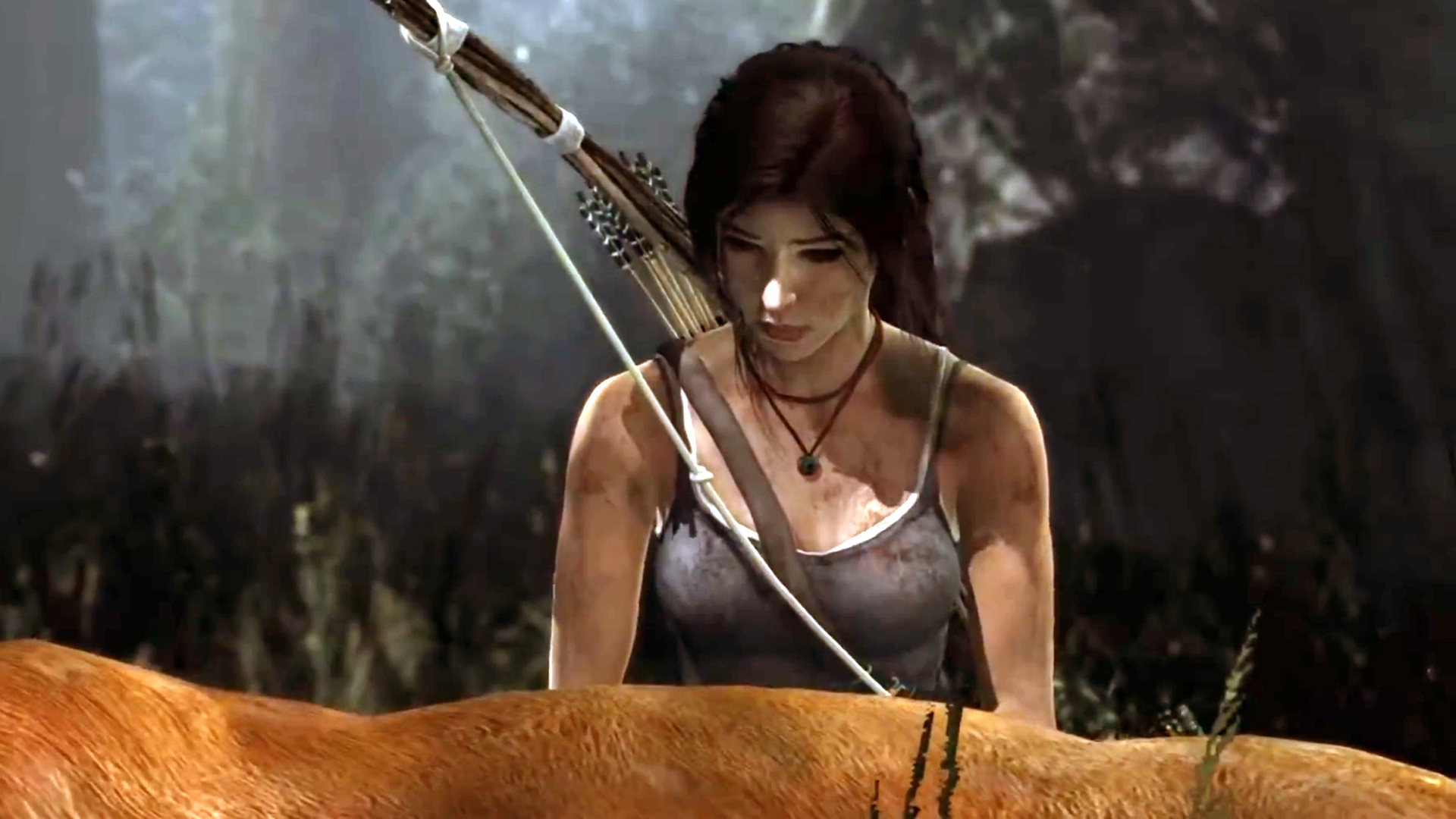 An official recipe book based on the Tomb Raider series is being released in October, and the first four meals have been revealed. The Lara Croft cookbook will feature meals from the different locations Lara’s shot things in – which we now know includes Peru stir-fry, Japanese pancakes, and the trickiest beans on toast ever.

Announced earlier this year as part of Tomb Raider’s 25th-anniversary celebrations, which included everything apart from a game announcement, Tomb Raider: Official Cookbook and Travel Guide will be released in October and features over 40 recipes based on Lara’s adventures around the world.

The recipes have been put together by Tara Theoharis, otherwise known as The Geeky Hostess and author of The Minecrafter’s Cookbook. This weekend Theoharis revealed the first four recipes from the Tomb Raider cookbook – the Peruvian Lomo Saltado stir-fry, deep-fried Indian dish Vada Pav, Japanese pancakes Okonomiyaki, and yes, British beans on toast. Although I’m not sure I’ve ever had it with garlic and onion powder, Worcestershire sauce, and apple cider vinegar before.

Truck Simulator is 75% off right now (both of them)