Today’s free game from Epic is a modern RPG classic 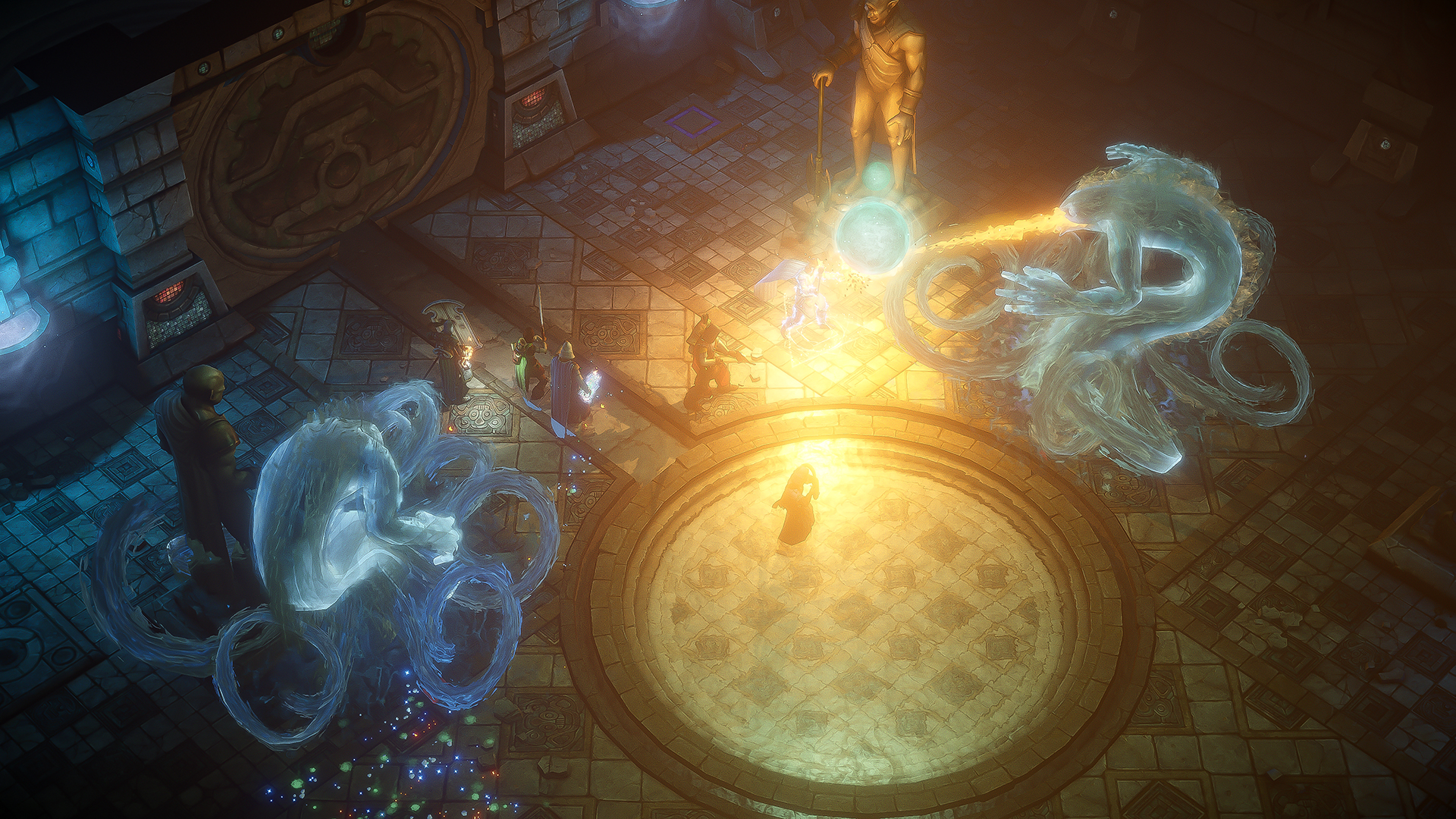 Pathfinder: Kingmaker came out in 2018, following a successful Kickstarter campaign the year before. It’s seen several free expansions and an all-encompassing free ‘enhanced edition’ launch since then, which have all added new races, companions, gear, and options to the mix. It draws heavily from the Pathfinder role-playing system and gives you an impressive array of spells and other arcane abilities to bring to bear in combat.

You’ll have plenty of chances to use them, too, because combat is frequent in Kingmaker’s dungeons. You’ll want to prepare for these adventures carefully, because running out of supplies deep within the lower levels of some secret subterranean stronghold is usually a death sentence. Fortunately, you’ve got plenty of options when it comes to filling out your party, and if you’re up for new challenges, DLC packs add roguelike dungeons and tiefling characters to the mix.