Today’s free game from Epic is a little Zelda, a little Diablo, and has D&D roots 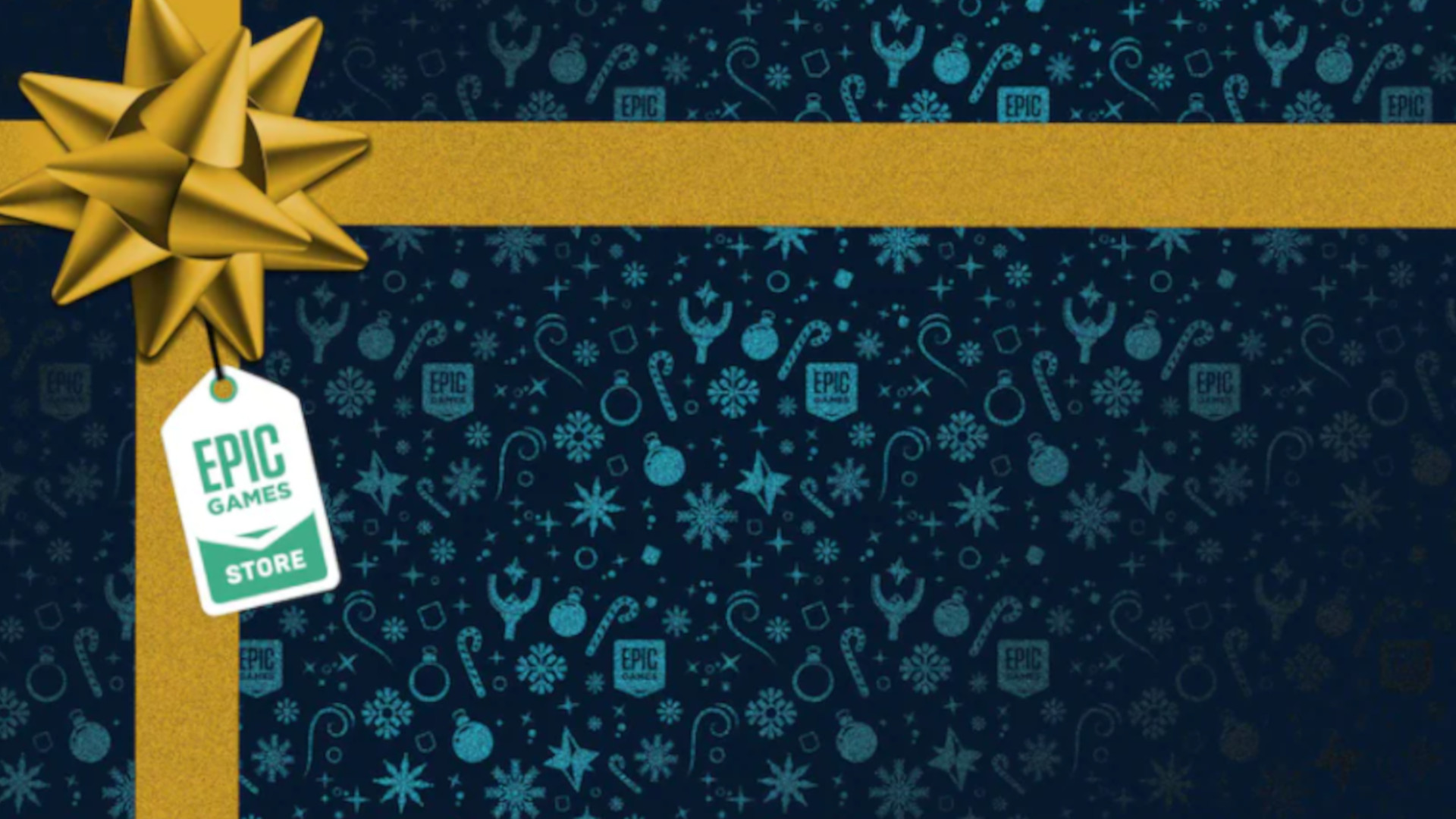 It’s another day in the two weeks leading up to the new year, and you know that means – yet another entry in Epic’s fortnight (ha) of daily free PC games. Today’s giveaway is a gorgeous little indie that takes Zelda-style adventuring and puzzle-solving, gives it some Diablo-like combat, and lets you craft your own spells to give the action a personal touch.

You can grab Mages of Mystralia for free on the usual Epic Games Store promotion page from now until December 28 at 8am PST / 11am EST / 4pm GMT, at which point it’ll be replaced by another freebie. As always, you’ll ‘purchase’ the game at a price of zero dollars, and it’ll remain in your library just like any game you might pay money for.

As the devs explain: “In Mages of Mystralia, you play as Zia, a young girl who discovers that she has been born with an innate sense of magic. Unfortunately, magic has been banned, so she strikes off to train on her own to gain some control over her powers. On her journey, she meets other exiled mages and, discovers runes with magical properties and realizes that she can combine these runes in millions of different ways to come up with completely new spells.”