Wreck Your Friends in Car Crushers 2, Now Available on Roblox for Xbox One
If you ever wanted to see what it’s like to fire a cargo truck out of a giant cannon, smash an armored tank into smithereens, or watch with glee as your favorite sports car explodes into tiny little pieces, Car Crushers 2 is the ultimate vehicular smash ‘em up for you… Read more

Stranger Things is Now Available in Dead by Daylight on Xbox One
Hello, People of the Fog. There are some serious 80s vibes coming to Dead by Daylight: Are you ready to meet new yet familiar faces in your quest to escape the Entity’s World and its nightmares? After more than three years of existence, we’re still looking into new ways… Read more 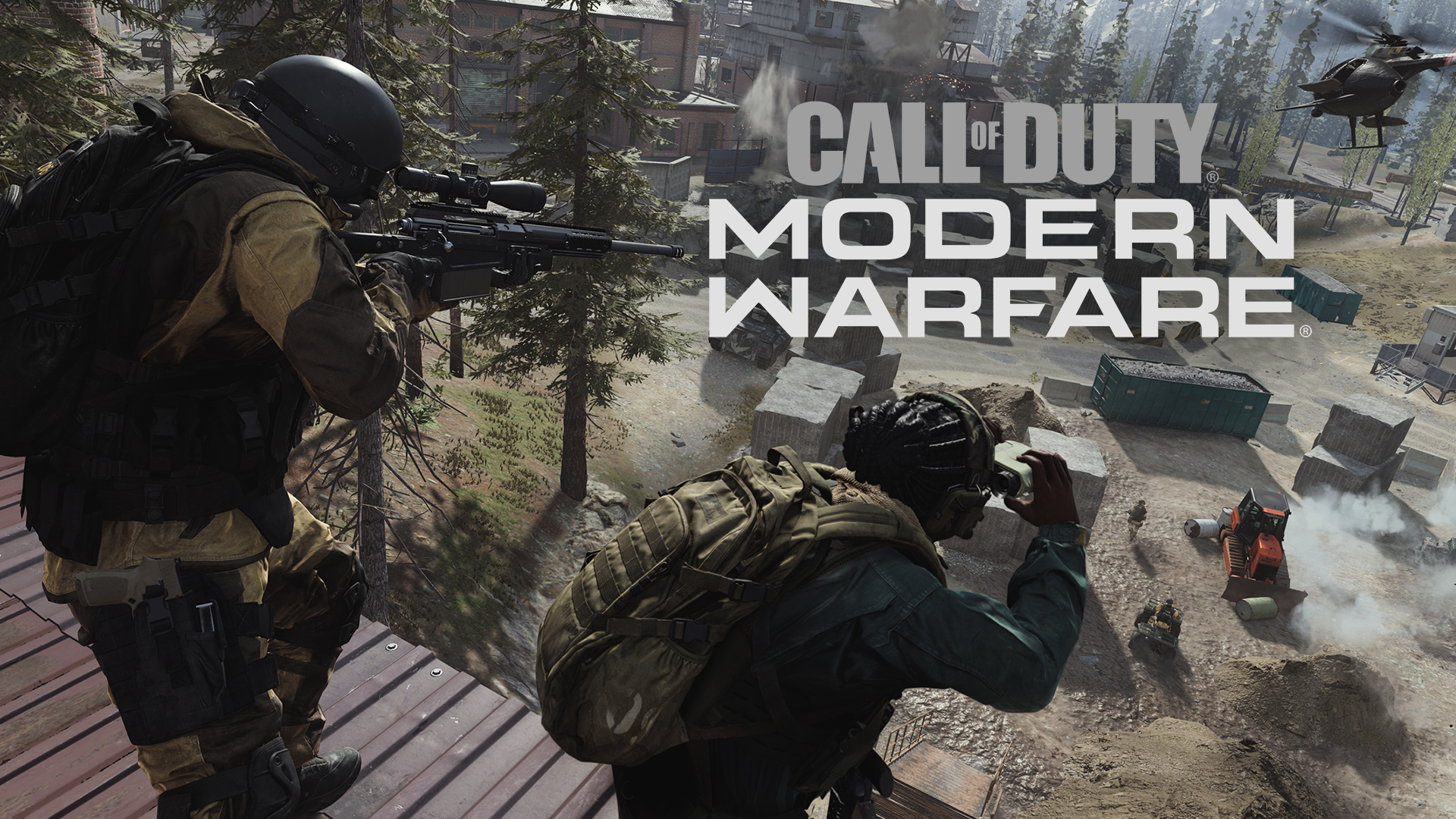 Build Yourself up with Bastion’s Brick Challenge in Overwatch on Xbox One
We’re bringing the magic of LEGO into Overwatch with some LEGO-inspired content available to unlock in-game. Play Overwatch on Xbox One and watch livestreams on Twitch to earn new content inspired by LEGO – including the new legendary Brick Bastion skin… Read more We Choose Our Favorite Borderlands 3 Characters (That Aren’t FL4K)
Borderlands 3 is here and it’s currently holding the attention of your friendly neighborhood Xbox Wire editorial team. We recently took a glowing look at one of the game’s playable characters, the robotic Beastmaster named FL4K. As you might have noticed if you read… Read more

Metroidvania Mable and The Wood Launches on Xbox One Today
“Once upon a time, it was the end of the world…” Mable and The Wood is a game that began life as a simple combat game about a girl who couldn’t lift her sword. Four and a half years and a successful Kickstarter later, I’m delighted to be bringing the game… Read more Free Play Days – Dead by Daylight: Special Edition, Just Cause 4, and TerraTech
Through this weekend, Xbox Live Gold members can play a fantastic variety of titles from horror to action to creation. Survive or kill in adrenaline-filled matches from iconic horror films in Dead by Daylight: Special Edition. Experience explosive action in a large… Read more

How the Co-Op Adventure We Were Here Came to Be
A simple question: if you found yourself trapped inside a mysterious castle deep within the wastes of Antarctica, with only a walkie-talkie in hand and a friend on the same frequency in another part of the castle, which friend would you pick? In We Were Here, you can test… Read more It’s Time to Choose Your Side in Narcos: Rise of the Cartels, Coming to Xbox One Later This Year
With its brilliantly-written characters and gritty re-telling of the Colombian drug wars, “Narcos” has quickly become one of the Netflix’s most successful and celebrated shows. Narcos: Rise of the Cartels re-creates the first season of the award-winning TV series on Xbox One… Read more Escape Hell with Your Best Bud in Afterparty, Available October 29 with Xbox Game Pass
It always feels weird to put a game out into the world, but this time it’s especially surreal. What started as a dumb joke between my cousin and I while walking through a cemetery has somehow birthed a sprawling fantasy adventure about a pub crawl with demons… Read more

Vehicle-Building Sandbox Racer Trailmakers Available Now on Xbox One
The imagination is a beautiful thing. Watch any kid playing alone and you’ll experience the magic of the imagination first-hand – they can entertain themselves for hours on end with nothing more than a pile of building blocks. We don’t believe people ever really lose their imaginations… Read more Frostpunk: Console Edition – Radial-Driven Design of Gameplay and Controls
Hi, Kuba here, lead designer of Frostpunk, a multi-award winning strategy game from 11 bit studios coming to Xbox One on October 11. A one-of-a-kind society survival game where heat means life and every decision comes at a price. I’m proud to say that with its complex… Read more The Forza Racing Championship Invitational Series Kicks Off on Saturday
We are one day away from the start of the most exciting season of Forza Racing Championship yet. That means it’s time to drop some last-minute details about how the ForzaRC Invitational Series 2019 is going to play out. This season is all about teams – three drivers and a coach… Read more

Family Personalities Serve as Character Classes in Children of Morta
Hi, my name is Aryan Bina, and I’m a Lead Designer at Dead Mage studios, creators of Children of Morta. Our game is an action RPG with a rogue-lite approach to character development, where you don’t play a single character but a whole, extraordinary family of heroes… Read more The Sojourn – Available Today on Xbox One
From the very beginning of working on The Sojourn, we wanted to tell a sweeping tale of light and darkness – a story of life itself and understanding the true nature of reality. The Sojourn releases today, and now we can finally tell our story. Challenges and puzzles… Read more

Coming Soon to Xbox Game Pass for Console: Jump Force, Bloodstained: Ritual of the Night, and More
Watching my favorite cartoons after school as a kid was the best! I couldn’t stop thinking how utterly cool it would be if all my favorite characters were in one spot for a battle royale to see just who the best really was. And I loved inventing my own stories and bringing the heroes… Read more Coming Soon to Xbox Game Pass for Console: NBA 2K20, Ori and the Will of the Wisps, and More