This mod adds a Doom campaign to Age of Empires 2 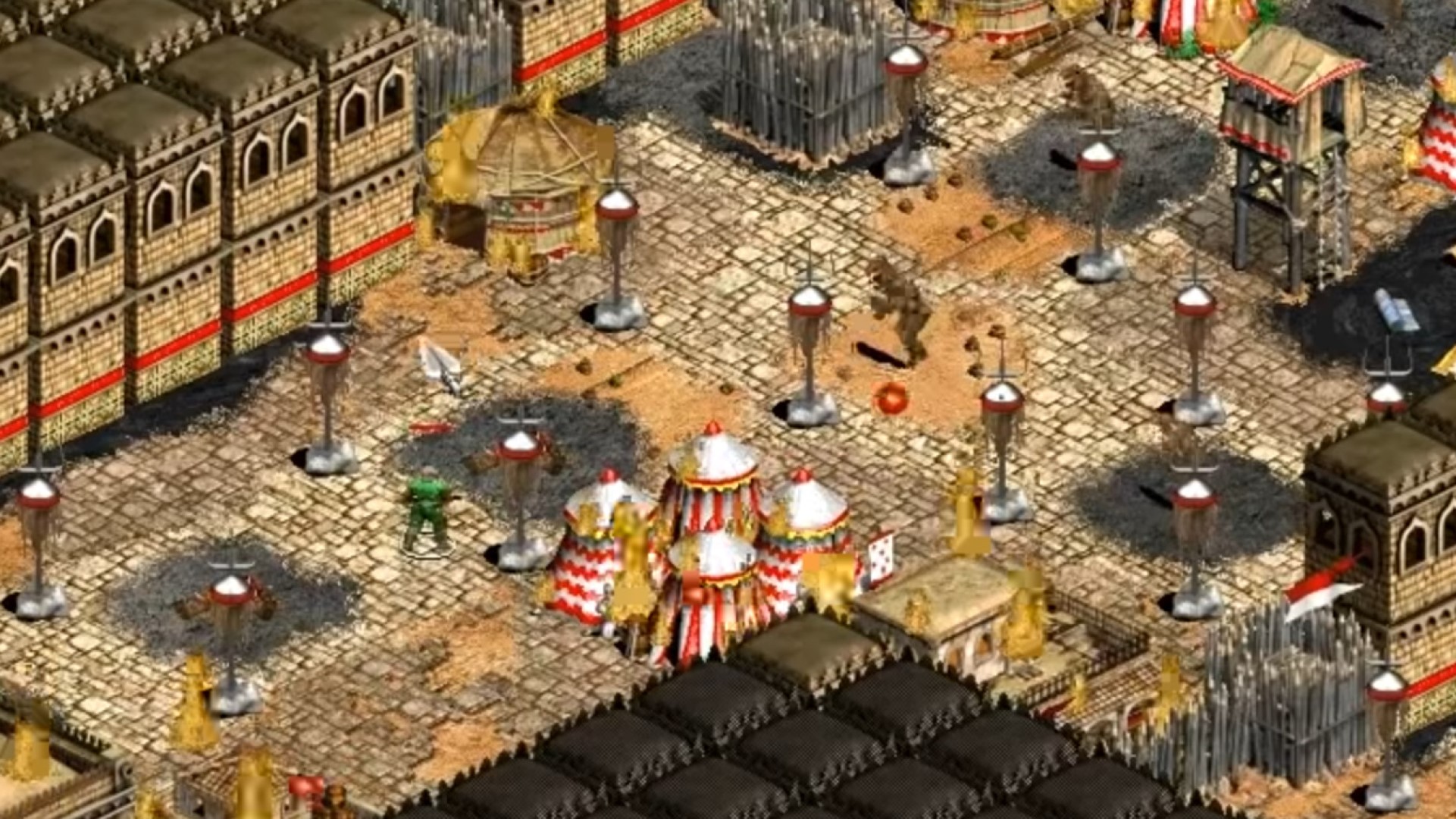 Age of Doom is basically a Diablo-style isometric shooter. The sound effects and sprites are all drawn from the original Doom games, but there are sound clips included in the campaign from later in the series. The campaign includes four episodes, plus a tutorial mission. Modder Hellknight61 says a final episode, called ‘Hellhole Teleportation Portal Gate’ is still in the works. You can swap weapons and shift tactics using Age of Empires II’s chat panel – it’s kind of genius.

You’ll start out in the ruins of an ancient human civilisation discovered on Mars, eventually making your way to a UAC corporation base that’s been invaded, as they inevitably all are, by a horde of demons. After that, you’ll have to travel to the moons of Phobos and Deimos to shut down the hell portals there.