This Minecraft Simpsons map is an open-world Springfield 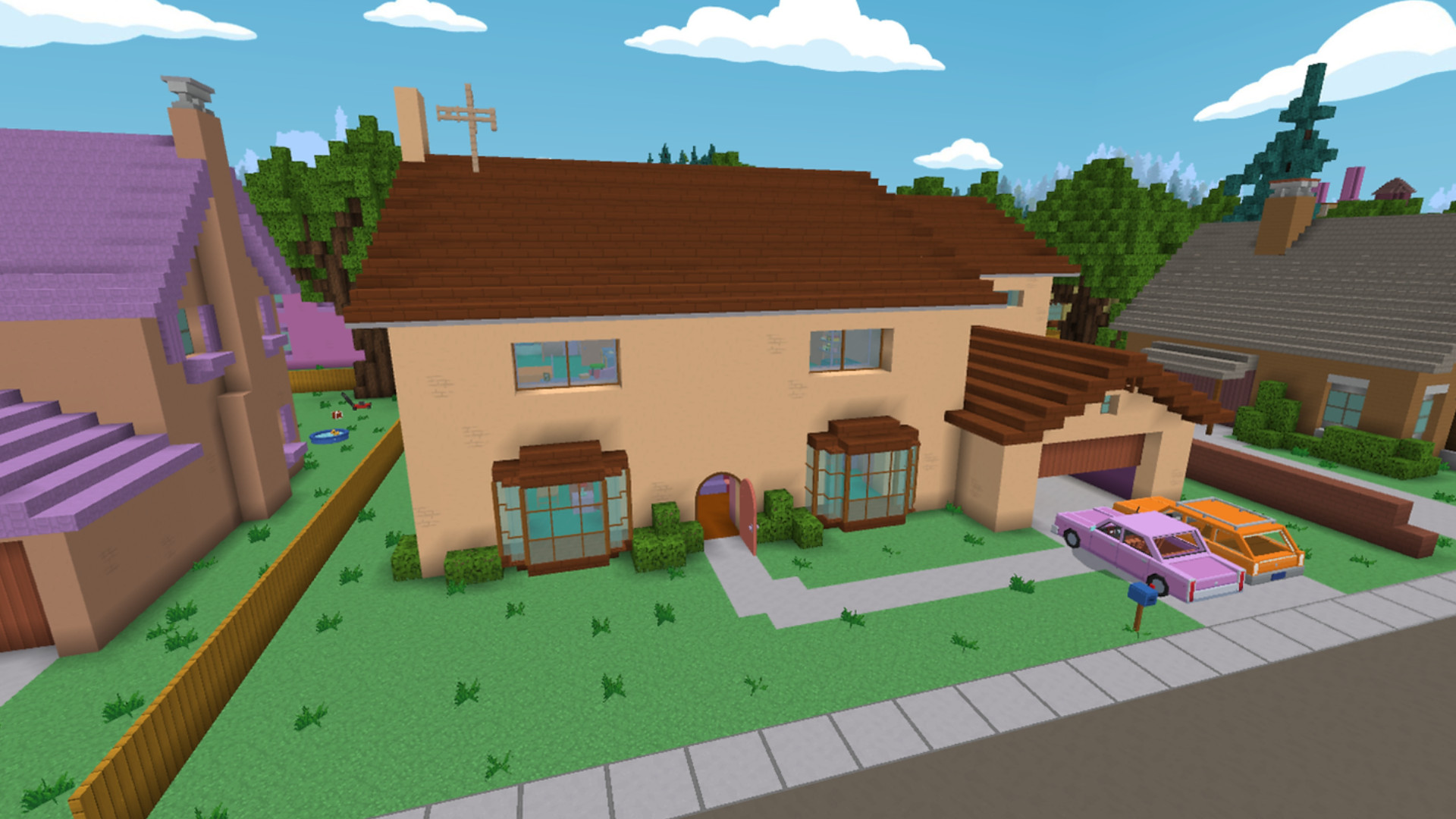 If you’ve been looking for a modern open-world game set in Springfield, this Minecraft Simpsons map has you covered. Minecraft is a game where players can do everything from mimicking Elden Ring to running an election campaign for the French president. Because of all of that boundless potential, many people like to recreate places from TV shows and films, and this time around, that means we’re all going to Springfield.

This is all thanks to a group of creators called Blockster – a team who likes to create massive Minecraft maps. While their official site features an array of original creations, this one is all Springfield, and it looks fantastic. A full list of the features they’re creating is available here, but it includes 25 skins, a texture pack, and basically the whole of the town to explore.

That means you can visit places like the home of the Simpsons themselves, the nuclear power plant, and even the Kwik-E-Mart. Each building can be explored, and you’ll bump into famous characters there as well. There are a lot of characters across the series’ 32 year run time, but it looks like most of the big ones are there.

Call of Duty League starts this weekend, and pros have ranked the best teams

Zelda: Breath of the Wild is now on PC – courtesy of a brazen Chinese lookalike