This “Beaming” Sound Device Plays Music Right In Your Head, No Headphones Needed 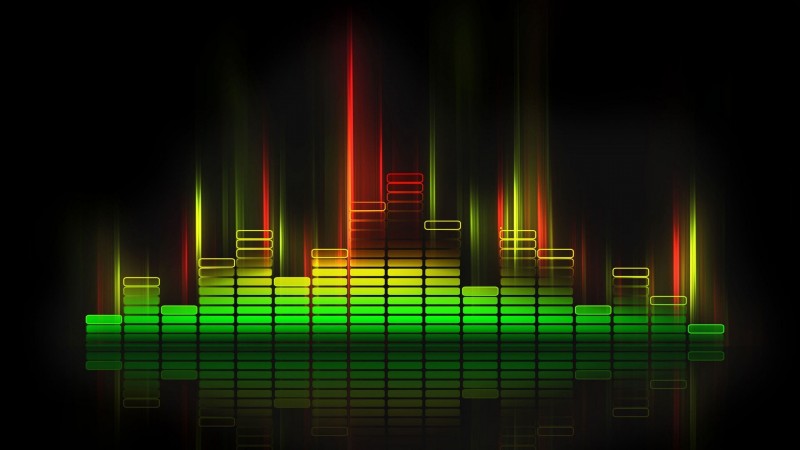 There is a new “sound beaming” device that allows users to listen to music without a single headphone in sight. While this may sound like the start of a sci-fi horror film about mind control (or a Doctor Who episode), the logistics of this creative device does sound intriguing. And a little mind-melty.

The latest in futuristic audio technology comes by way of Noveto Systems, a company hailing from Israel. On Friday, the company is poised to debut its prototype to the world, a desktop device that is designed to “beam” sound directly from the device in question, directly into the ears of the listener.

Called SoundBeamer 1.0, this device offers a 3D sound experience that fills the auditory senses wholly: front, sides, behind…you name it. According to the company, a major factor behind this device’s creation is productivity and convenience, citing that office workers will be able to listen to their favorite music tracks, podcasts, and more without disturbing a single colleague around them.

Noveto also says that because this device allows for its “beaming” sound technology to be internal rather than external via headphones, the user can still hear outside sounds perfectly without obstruction. According to AP News, who had an exclusive demo with this product, “The technology uses a 3-D sensing module and locates and tracks the ear position sending audio via ultrasonic waves to create sound pockets by the user’s ears. Sound can be heard in stereo or a spatial 3-D mode that creates 360 degree sound around the listener.”

The concept is awesome, but the beaming technology with zero obstruction of sound from the surrounding areas feels a little hard to believe, a concept that even CEO Christophe Ramstein agrees with. “The brain doesn’t understand what it doesn’t know,” he told the site.

He added, “You don’t believe it because it sounds like a speaker, but no one else can hear it…it’s supporting you and you’re in the middle of everything. It’s happening around you.”

SoundBeamer also allows for a setting where the listener can have the music, podcast, etc follow them as they move, keeping the sounds in their head the way they are meant to be heard. The person that was able to demo the product also noticed that it was possible to hit blind spots with the beam, affectively cutting off all sound abruptly, making for a “surreal experience.”

“This is what we dream of,” added product manager Ayana Wallwater. “A world where we get the sound you want. You don’t need to disturb others and others don’t get disturbed by your sound. But you can still interact with them.”

So why no headphones? What makes SoundBeamer so different? The CEO added, “I was thinking, ‘Yeah, but is it the same with headphones?’ No, because I have the freedom and it’s like I have the freedom of doing what I want to do. And I have these sounds playing in my head as there would be something happening here, which is difficult to explain because we have no reference for that.

“You know, I was trying to think about how we compare sound beaming with any other inventions in history. And I think the only one that came to mind is… the first time I tried the iPod I was like, ‘Oh, my God. What’s that?’ I think sound beaming is something that is as disruptive as that. There’s something to be said about it that doesn’t exist before. There’s the freedom of using it. And it’s really amazing.”

The hope is to have this product in the hands of consumers no later than the holiday season of 2021.

It will be interesting to see this product in full action with a demo that expected to go live sometime on Friday. So what do you think? Are you sold on the SoundBeamer 1.0, or do you want to keep your brain as-is? Creepy, or genius? You decide in the comment section below!

You Can Replace Your Fire Emblem: Three Houses Box Art With Your Own House Choice