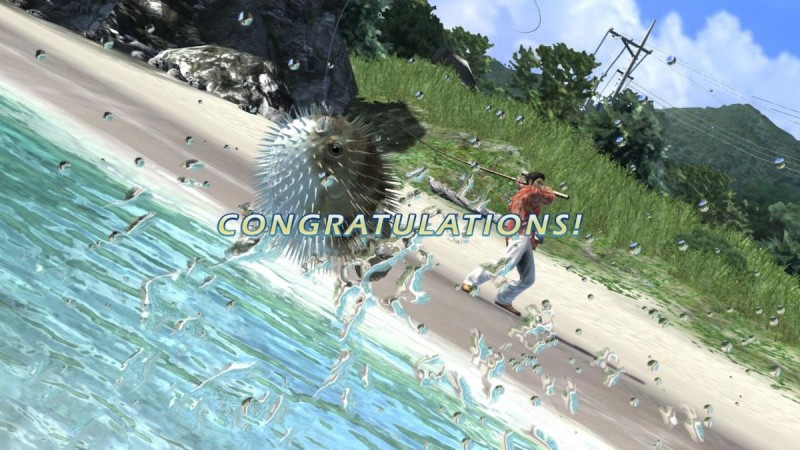 Yesterday, Sega simultaneously announced the existence of The Yakuza Remastered Collection and released the first part. The collection, which is initially available as a sort of season pass, includes remastered versions of the PS3 games Yakuza 3, 4, and 5, running at 1080p and 60 fps on the PlayStation 4.

I asked series producer Daisuke Sato why the games aren’t getting the full Kiwami treatment, and he says it came down to a question of time. If his team were to fully remake those games, it would require their full attention and would take more than three years. Since the games featured in this collection were originally released on PlayStation 3, the visuals hold up significantly better than their PlayStation 2 predecessors.

Yakuza 3 is available now, and the next games in the series will be unlocked automatically as the team completes the remastering process. Yakuza 4 is slated for an October 29 release, and Yakuza 5 should be unlocking February 11, 2020. February 11 is also the release date for a limited run of physical copies of the game – the first time Yakuza 5 is available as a physical release in North America. To mark that occasion, the Day One Edition of the game includes a PS3 case for Yakuza 5, to let collectors fill the gap on their shelves.

I played a bit of the Yakuza 3 remake, and while it’s a noticeable step down from the Kiwami games – crowds have a tendency to pop into view and the UI is a bit clunky – it’s fairly easy on the eyes overall. More than anything, as someone who got on board with the series when Yakuza 0 was released, I’m excited to finally fill in an important gap in Kiryu’s saga.

The Yakuza Remastered Collection is available for digital purchase now for $59.99, which is the same price as the Day One Edition. 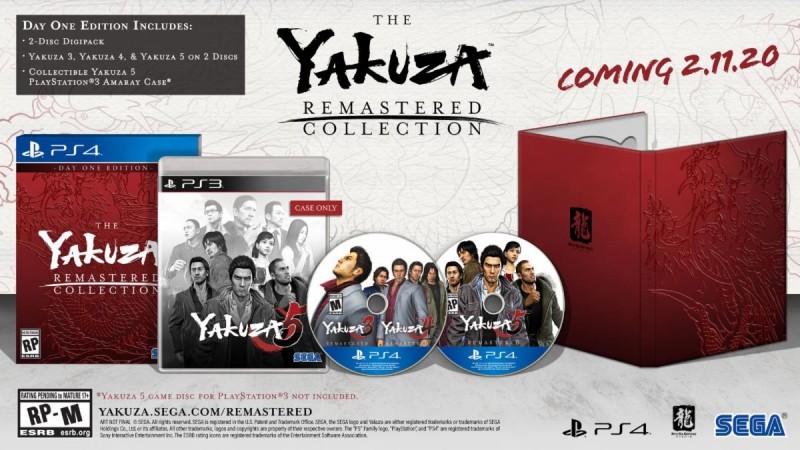 Next Week on Xbox: New Games for August 1 to 5

The Path of Ovivo, from Game Jam Prototype to Console Release