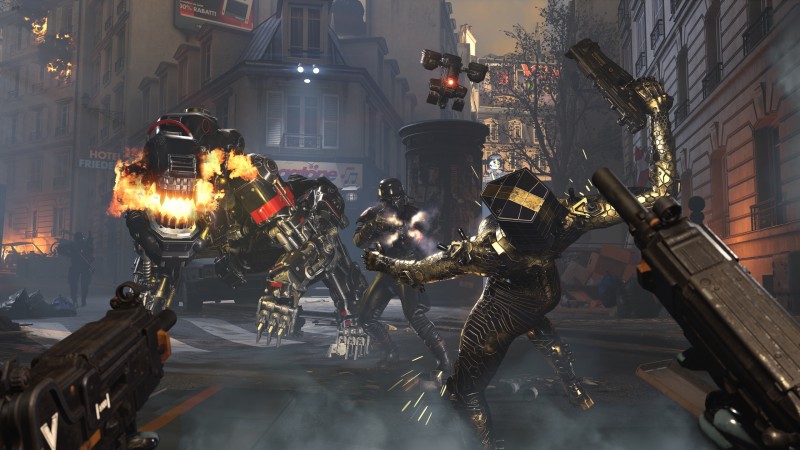 We’re just a day out from the PC release of Wolfenstein: Youngblood and two days out from the console releases, which means it’s launch trailer time. The new trailer consists mostly of co-op gameplay between the two sisters, but has a few cutscenes in there for people eager to absorb more of the game’s story before release.

Check out the Wolfenstein: Youngblood launch trailer below.

Wolfenstein: Youngblood, which tells the story of BJ Blazkowicz’s daughters in the 1980s after America has been liberated from nazi rule, was announced last year at Bethesda’s E3 conference. It is releasing on PC on July 25 and on PlayStation 4, Xbox One, and Switch on July 26.

Modern Wolf is “not afraid to make political statements, if that’s what defines indie”

The best Civilization 5 civs and leaders