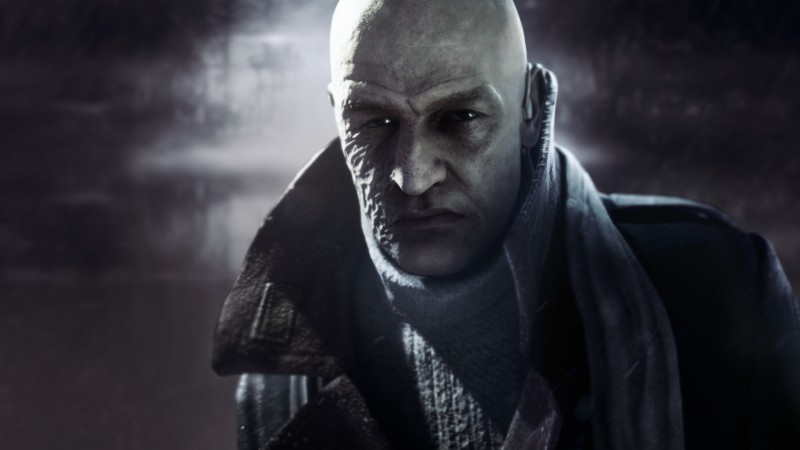 If you have a VR headset then Phantom: Covert Ops should be on your radar. This stealthy VR game places you into a kayak and then asks you to complete a number of black op assassinations. It sounds a bit like Metal Gear in a boat, so it’s fitting that the original voice of Solid Snake – David Hayter – is joining the cast. Hayter plays the part of a disgraced ex-Soviet named General Zhurov, who hopes to rewrite history and change the outcome of the cold war.

“He’s very different [than Snake],” Hayter told us. “General Zhurov was a ranking Soviet officer in the ’80s who fought in various conflicts and was a huge believer in the Soviet Union, but he was defeated by these stealth Phantom Ops people and they left him for dead.

“When the Soviet Union crumbled, he never let that go. He’s also never let go of his hatred and lust for vengeance against the Phantom Ops guys, so he’s on his way to insane. He’s obsessive and he’s out of control, but he has a plan to take over the world, and he’s not gonna let you and your kayak stop him.”

We had a chance to play Phantom: Covert Ops at E3 last year, and felt that it was the most exciting VR project on the horizon – awarding it VR game of the show. We loved shooting out lights as we paddled our way through industrial facilities, and we’re excited to see what Hayter brings to this new kind of roll.

“This reminds me of a scene in Once Upon a Time in Hollywood,” says Hayter. “Leo DiCaprio was a washed-out Western movie tough guy and Al Pacino told him, ‘Now they put you in movies of the week, and you’re the villain and the new young guy comes in and he kicks your ass.’ I kind of feel that way with Covert Ops in that now the player is Snake and I’m the villain, and you get to come in and kick my ass. So it’s kind of cool from that perspective. And I’m not as down about it as Leo was, because I get this awesome part.”

Phantom: Covert Ops is due to release June 25 for Oculus Quest and Rift platforms.