The secret best Metroidvania of 2021 is coming to Game Pass 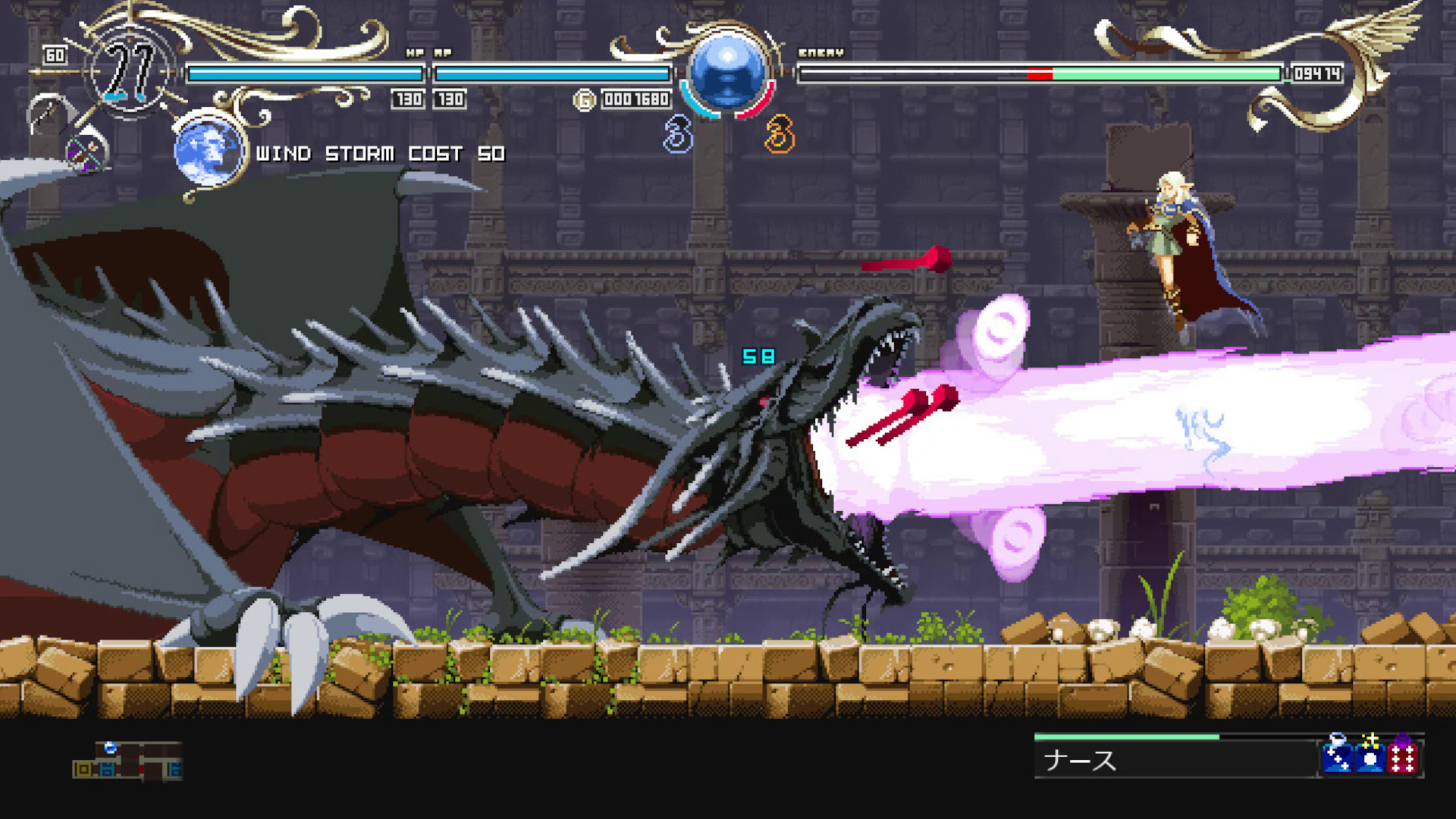 2021 has been an embarrassment of riches for Metroidvania fans, from an excellent new Metroid, to a terrific compilation of ‘vanias, and even a sequel to the sublime Axiom Verge. But one of the best new entries in the genre quietly launched on Steam earlier this year, and might’ve slipped under your radar. Now that it’s coming to Game Pass, however, you’ve got no more excuses.

Record of Lodoss War: Deedlit in Wonder Labyrinth is a nonlinear side-scrolling action-RPG in the Symphony of the Night mold. It’s fairly limited in scope, but an excellent combat system and beautiful setting (based on the classic anime series, of course) make it a standout in the genre. Developer Team Ladybug previously worked on Touhou Luna Nights, another standout indie Metroidvania.

The game hits Game Pass for PC and consoles on December 16, alongside a massive drop of other games across both versions of the service. That includes the day one launch of the cool-looking indie, The Gunk, as well as an array of bigger names including triple-A favourites like Mortal Kombat 11.