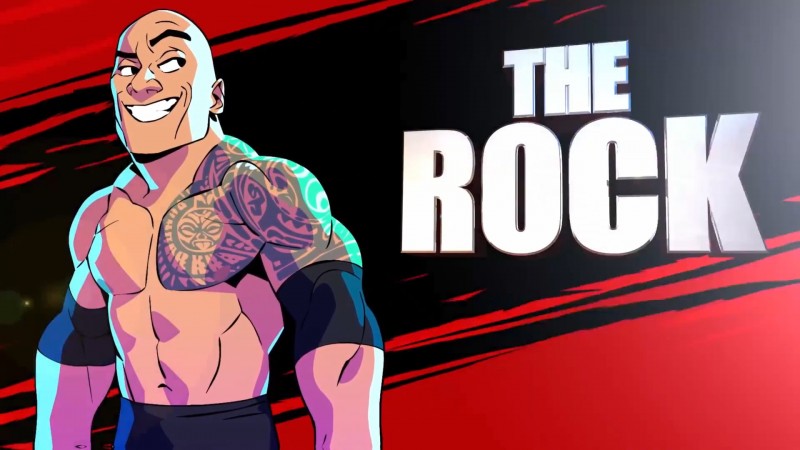 The roster of crossover fighting game Brawlhalla continues to grow at a rapid rate. Earlier this year, Hellboy was announced to join the legend rotation; during E3, Finn and Jake from Adventure Time were announced as well. Come tomorrow, four new characters will be coming to Brawlhalla, and each is a WWE superstar.

Dwayne “The Rock” Johnson, Xavier Woods, Becky Lynch, and John Cena are coming to Brawlhalla, and bringing the Summer Slam wrestling ring with them. The stage is tied to a new mode called Brawldown, which will also involve traditional WWE props like folding chairs and tables.

The free-to-play game will be getting this new content in a free update. Though the trailer doesn’t give a release date, the game’s official Twitter confirms the four new characters will be released tomorrow, August 8.