The River City Girls Take To The Streets In September 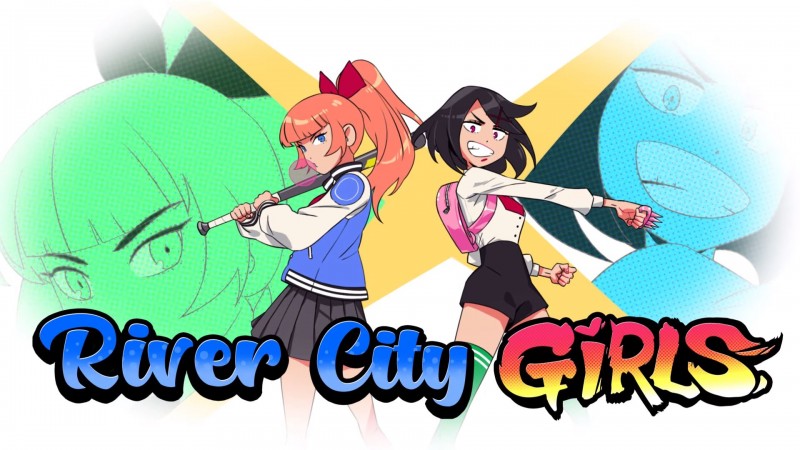 Arc System Works may be known for fighting games, but that doesn’t mean they don’t release other kinds of game. For example, the company will be publishing a new take on the River City Ransom license called River City Girls.

Developed by Shantae series developer WayForward, River city girls stays true to the series’ beat-’em-up roots, but modernizes the look of the classic franchise, featuring two new protagonists, Kyoko and Misako, who must battle it out on the streets of River City to rescue their boyfriends, Kunio and Riki. RPG mechanics, side quests, shops, co-op, and the ability to recruit enemies should hopefully spice things up.

River City Girls launches on PS4, Xbox One, PC, and Switch on September 5.

Deep Rock Galactic is getting an integrated three-tier modding system