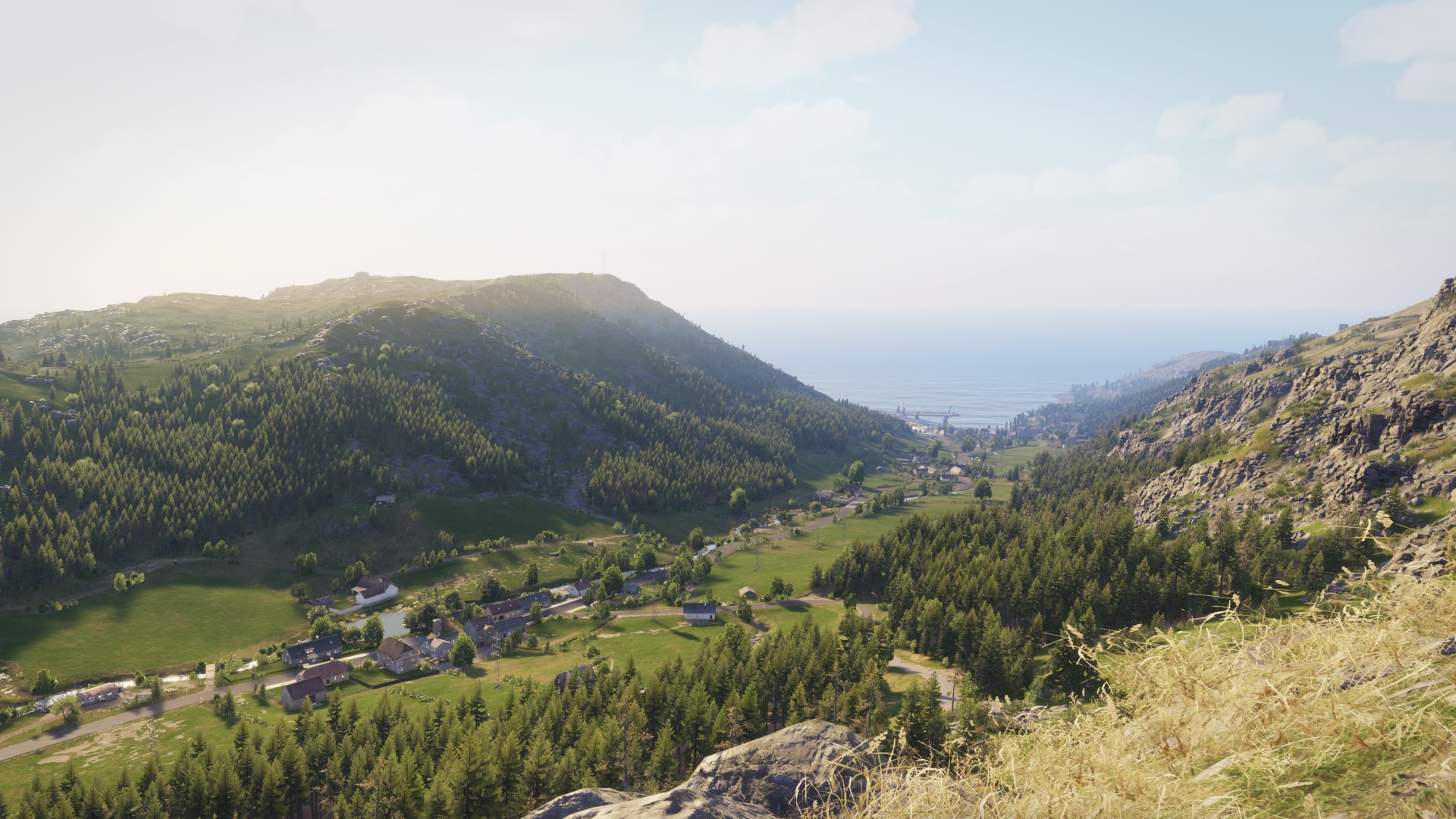 For the past four years, Arma developer Bohemia Interactive has been working on a brand new game engine. It’s called Enfusion, and it will be what powers the studio’s future games – including military simulation games like the next Arma. In addition to being a leap forward in visual and audio fidelity, Bohemia says the new engine will support multiple platforms and be easier for modders to use.

“Our aging Real Virtuality engine, used in Arma 3, for example, has increasingly run up against its technological limits,” says Marek Španěl, Bohemia’s founder and CEO. “Enfusion, on the other hand, is ready to face the technological challenges of the future and will without exaggeration form the shape of our games into the next decade.”

The company says Enfusion allows for simultaneous development across PC, Xbox, and PlayStation platforms, with DirectX 12 support built in for Xbox and PC. At its core is the C++ object-oriented programming language Enforce, with which DayZ modders will be already familiar. Netcode has been enhanced for better multiplayer performance as well.