The New Animations Of Call Of Duty: Modern Warfare 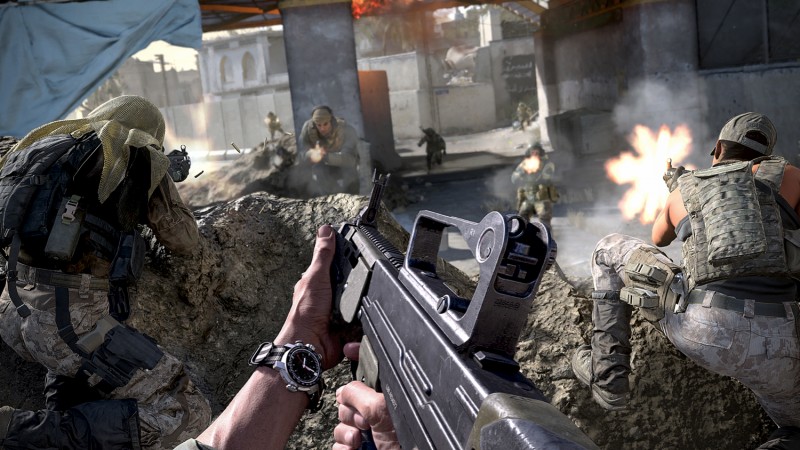 We’re continuing to roll out exclusive features on Call of Duty: Modern Warfare from Infinity Ward, and the video above highlights the work of the studio’s animation director Mark Grigsby. You might recognize Grigsby as the face and voice of the original Modern Warfare’s Sgt. Griggs and the man behind that game’s rap song over the end credits. Grigsby left the studio after Modern Warfare 2 to work on Titanfall and Titanfall 2, to learn more about his journey back to Infinity Ward you can read the full story here. While Grigsby is the game’s overall animation director, his primary passion is making everything look great for the player looking down the barrel of the gun. Watch the interview above to learn all about the game’s changes to reloading and more.

Oh, and in case you were curious, Grigsby says that he has some rough idea for a rap song for the new game’s end credits but it all depends on whether or not he’ll have time to put something together.

For more features on Call of Duty: Modern Warfare, click on the banner below and follow along with our month of coverage.