The latest Elden Ring speedrun is a glitchy 12 minutes 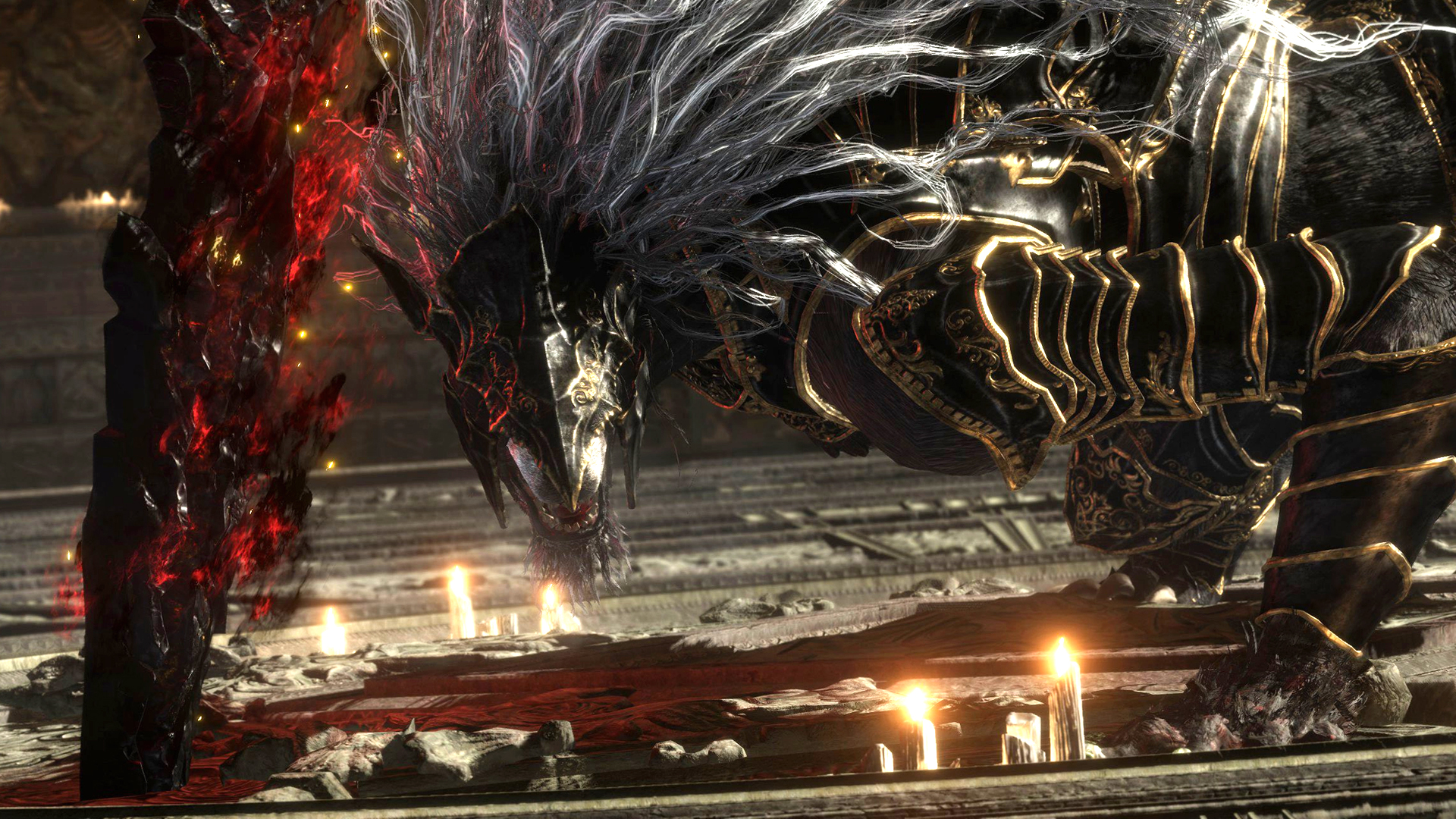 A new Elden Ring speedrun glitch is allowing runners to complete the gigantic open-world game in around 12 minutes, a huge step up from the previously celebrated sub-30 minute runs – and it’s all thanks to a blocking exploit that zips players across the Elden Ring map.

Distortion2 held the previous world record first under 30 minutes speedrun and is currently the record holder once again, completing an Elden Ring Any% speedrun in a ridiculous time of 12:13. I feel the need to remind you that that’s minutes, not hours. I’m pretty sure it takes me longer than that to load the game up if I don’t skip the logos.

All the new Elden Ring warp exploit basically requires is some well-timed blocking while playing the game at 60 FPS – which, if done right, zips players across the world without hurting them. They don’t even have to fight the final boss, as the glitch actually kills it without the player being anywhere near. Currently, the only Elden Ring boss fight runners need to face is Maliketh.

Humankind won’t be perfectly balanced, because neither was Street Fighter 4

You could test Escape from Tarkov Arena