The KOTOR remake is coming to PC, too 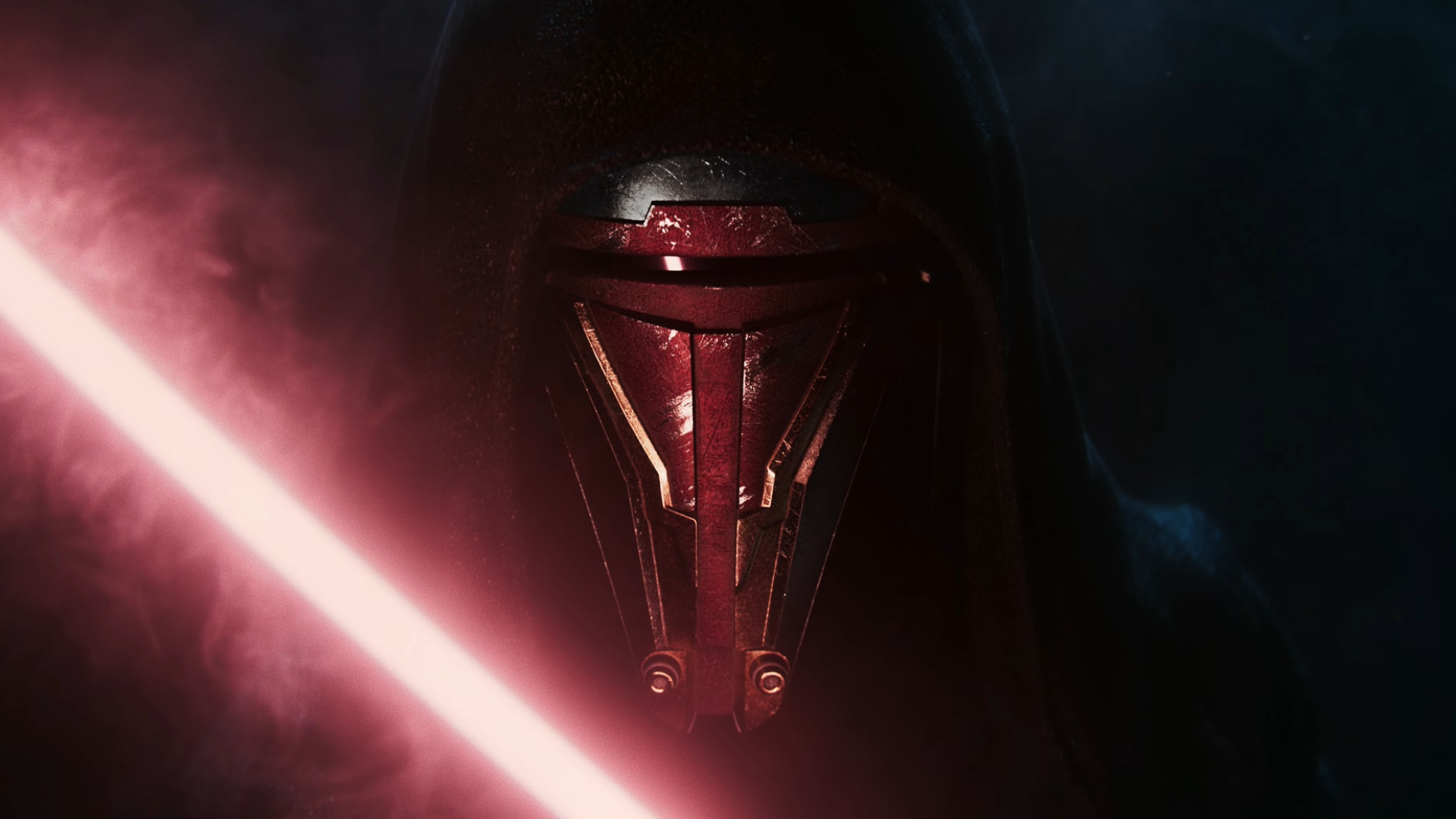 The long-rumoured remake of Star Wars: Knights of the Old Republic was officially announced as part of today’s PlayStation Showcase event, and naturally, that trailer only made mention of a PlayStation 5 version. However, a follow-up blog post from the developers confirms that KOTOR is only a PlayStation exclusive in console terms – and only a timed exclusive at that.

This requires a bit of unpacking marketing terminology, but the official blog post says the KOTOR remake is “a console exclusive on PlayStation 5 at launch”. Which means you should expect a wait before it lands on Xbox – but as Lucasfilm Games confirms on Twitter, it’s coming to PC, too.

This is, indeed, a full remake. As the devs at Aspyr explain in the blog, “our hope is to give both series newcomers and long-term fans an experience that can live alongside the very best modern releases. We’re rebuilding it from the ground up with the latest tech to match the groundbreaking standard of innovation established by the original, all while staying true to its revered story.”

Doom runs on everything, but now Snake runs on Doom