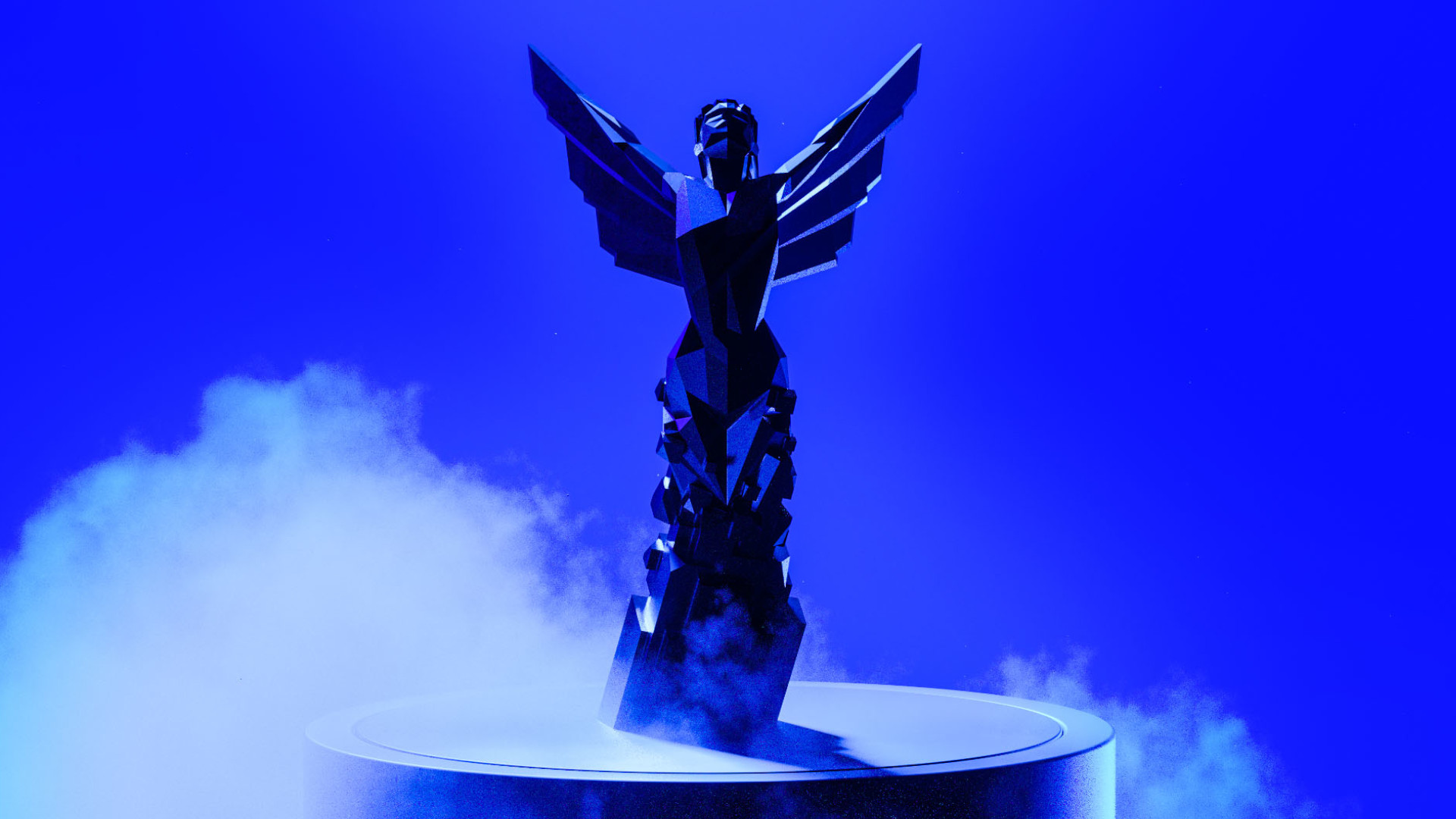 The nominees are in, and it’s nearly time to split your attention between the best games of 2021 and the brightest lights of the upcoming release slate – yes, it’s once again the season of The Game Awards. Geoff Keighley’s annual extravaganza returns this week in a primetime spot for North American viewers, but it might be a bit less convenient if you’re watching elsewhere in the world.

The Game Awards show will broadcast on Thursday, December 9. A brief pre-show will begin at 4:30pm PST / 7:30pm EST, with the main show following at 5:00pm PST / 8pm EST. If you’re on the other side of the date line, that puts the start time at 12:30am GMT on December 10 for the pre-show, and 1am GMT for the main show.

The show will be broadcast across multiple services, but if you want the highest quality, you’ll need the YouTube stream, which will air in 4K. The stream will also be available on Twitch and Twitter.