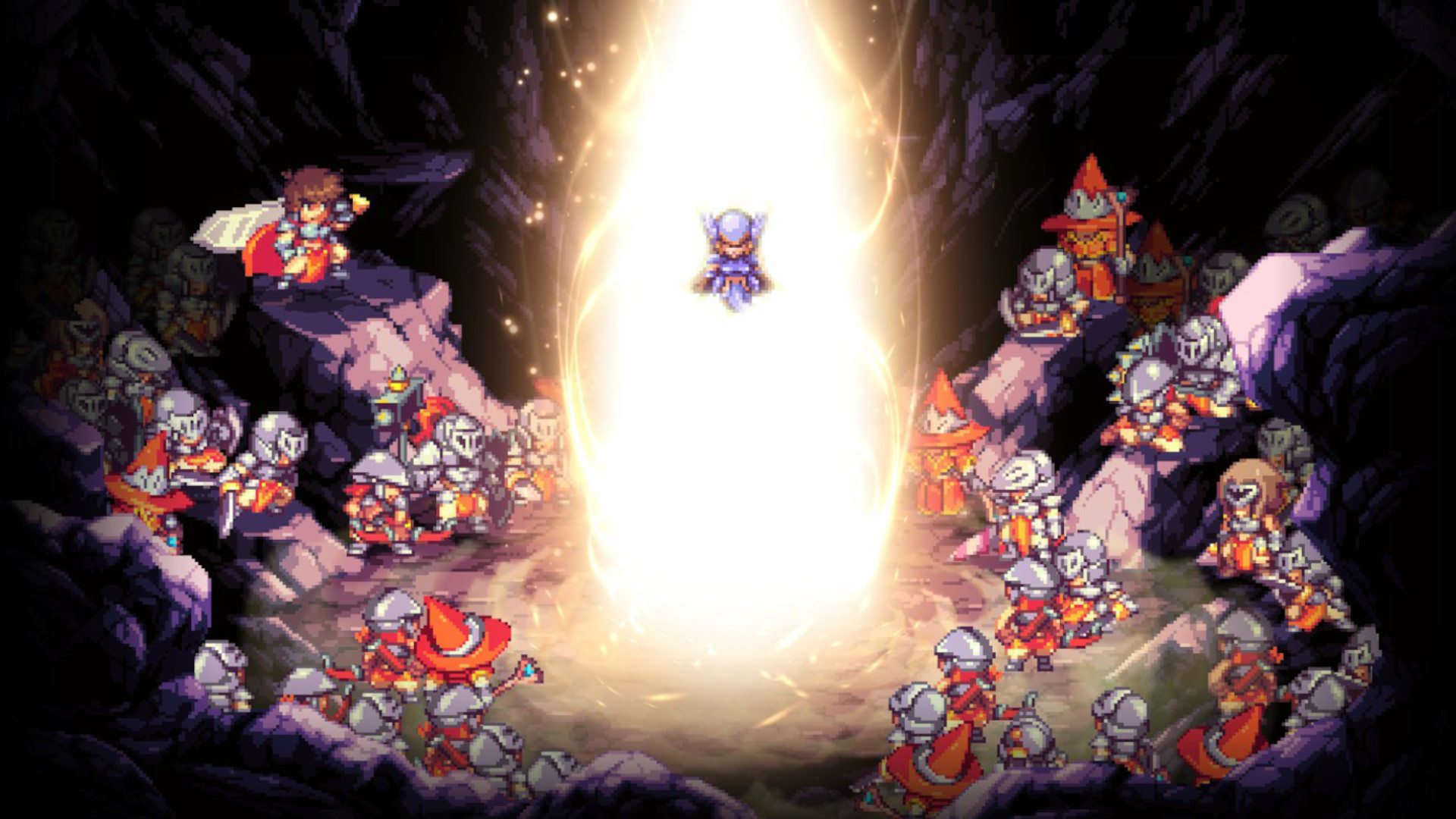 ‘Feel’ is the mark of any good action game – that mix of control and animation that makes pulling off your moves ever-so-satisfying. Sometimes you can tell a developer is pouring its heart into good game feel just from a few seconds of footage, and that’s exactly the case with the upcoming Metroidvania game, Souldiers.

Souldiers has you exploring a fantasy realm called Terragaya as one of three character classes: the melee-focused scout, the ranged archer, or the spell-slinging caster. You’ll solve environmental puzzles, explore new areas as you get access to additional moves, and scour the interconnected world for treasure and challenging bosses to fight.

That’s all the standard Metroidvania stuff, but the eye-catching thing about Souldiers is the combat. It looks like you have a ton of movement options in fights, including air dashes, and there appear to be an array of combo abilities that let you attack from all angles and ranges. Each hit against standard enemies lands with satisfying crunch, and it looks like there are a load of creative boss encounters, too.

New release date for Call of Duty: Modern Warfare Season 4 has been leaked

This is Fingertip Summoners, a match-3 League of Legends puzzler from Riot and Tencent