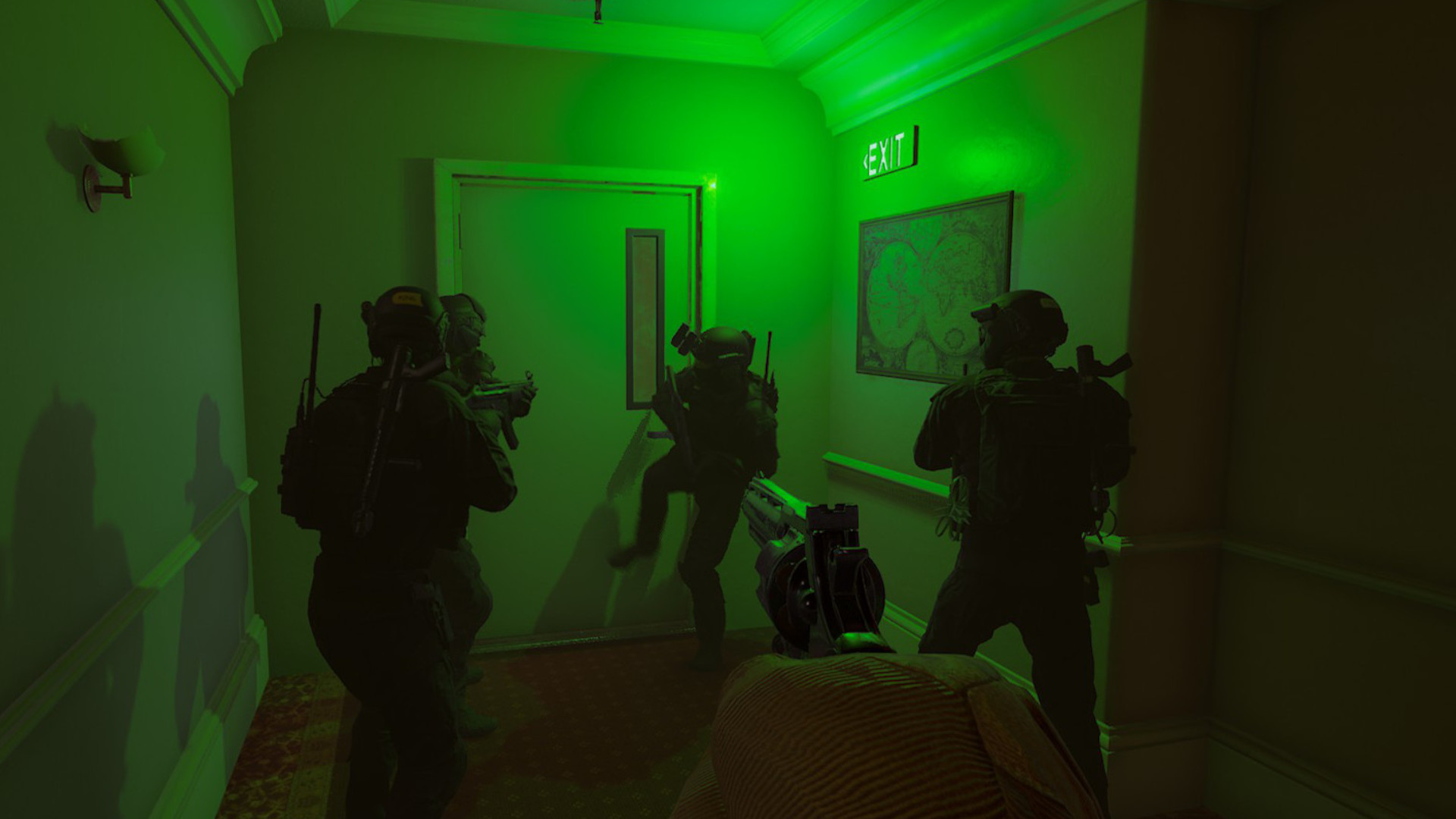 The Steam Winter Sale is (still) upon us, promising (or threatening) our wallets with a smorgasbord of PC gaming deals. Yet it seems the promise of cheap, slightly older games can’t match the excitement around new stuff, as it’s a brand-new game that’s topped the sales charts for the week – albeit one that’s benefitted from the accidental marketing of controversy.

Every week, third-party site SteamDB publishes a list of the best-selling games on Steam, judged by revenue generated. This week’s list covers December 20 through 26, which includes the two days before the sale, and the five days after it began. Even with competition from discounted games, the number-one seller for the week is Ready or Not.

Ready or Not is a modern successor to games like SWAT 4, putting players in the boots of militarised police officers responding to violent situations. It hit Early Access on December 17, and Steam user reviews put it at an ‘overwhelmingly positive’ rating. The devs at VOID Interactive announced a split with publisher Team17 shortly after one developer said that “you better believe” the game would feature a school shooting level, though the devs deny any connection between the comment and the split.