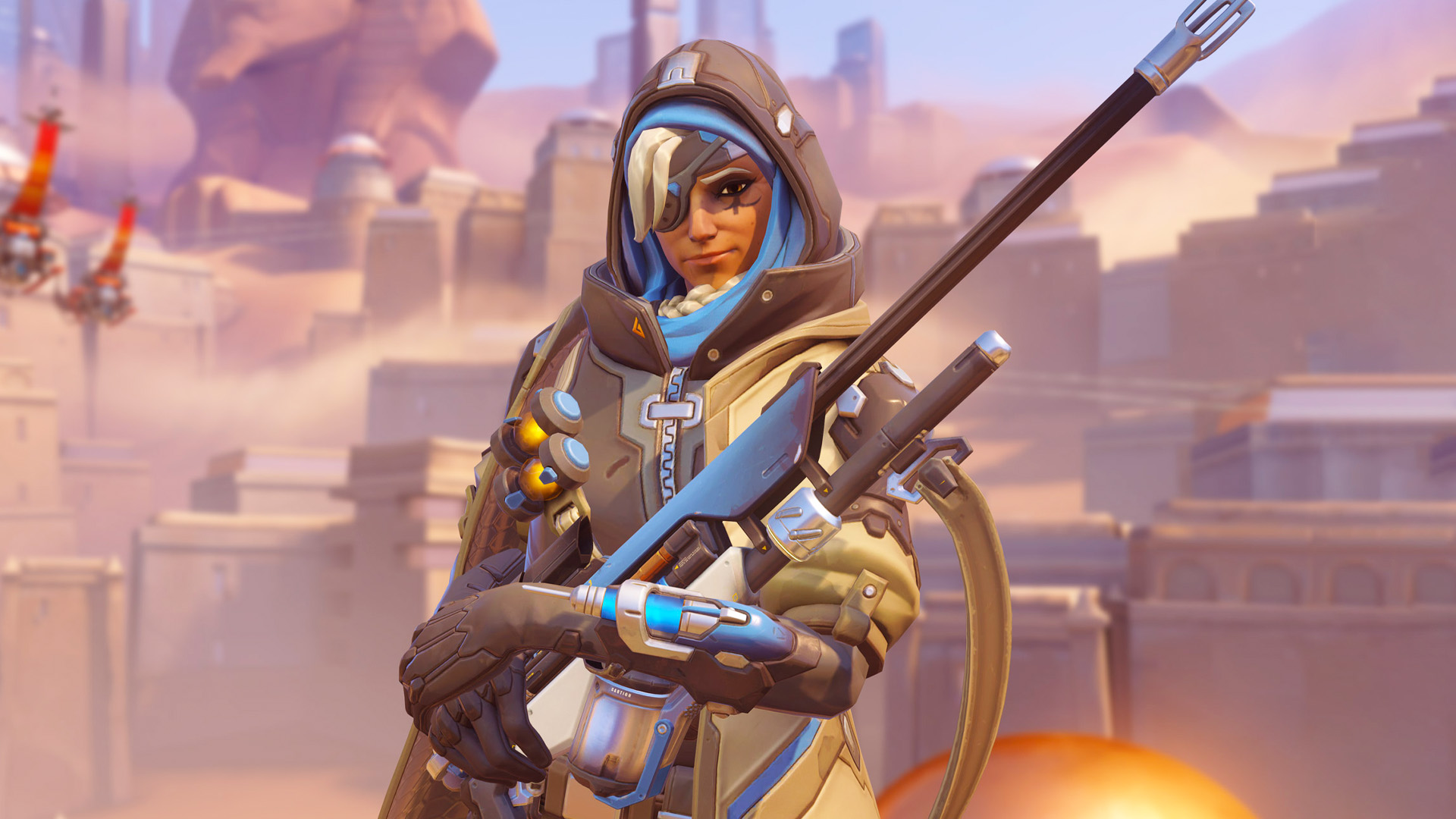 Trying to find the best Overwatch 2 support heroes? With the new 5v5 team composition change in Overwatch 2, it’s harder for support heroes to survive as there’s only one tank on the team to protect them. Support players are more vulnerable, but they do have a new passive ability to help them out, which means they can now heal automatically after leaving combat for a few seconds.

In our best Overwatch 2 support heroes list, we’re considering how each support performs solo, rather than as part of a dedicated comp. Ultimately, they need to heal, buff, and provide utility for the other players. Thankfully, there are more opportunities to run around the map, giving support heroes a chance to flank and dive into fights in Overwatch 2. High mobility, healing, and damage dealing are key here.

With the reworks and changes to heroes in Blizzard’s FPS game, there’s a large focus on the best Overwatch 2 DPS heroes and their new speed boost passive, giving support players a tough job, especially with less support from tanks.

Call of Duty: Warzone and Modern Warfare update gets delayed