The best Diablo Immortal Crusader build for PvP and PvE 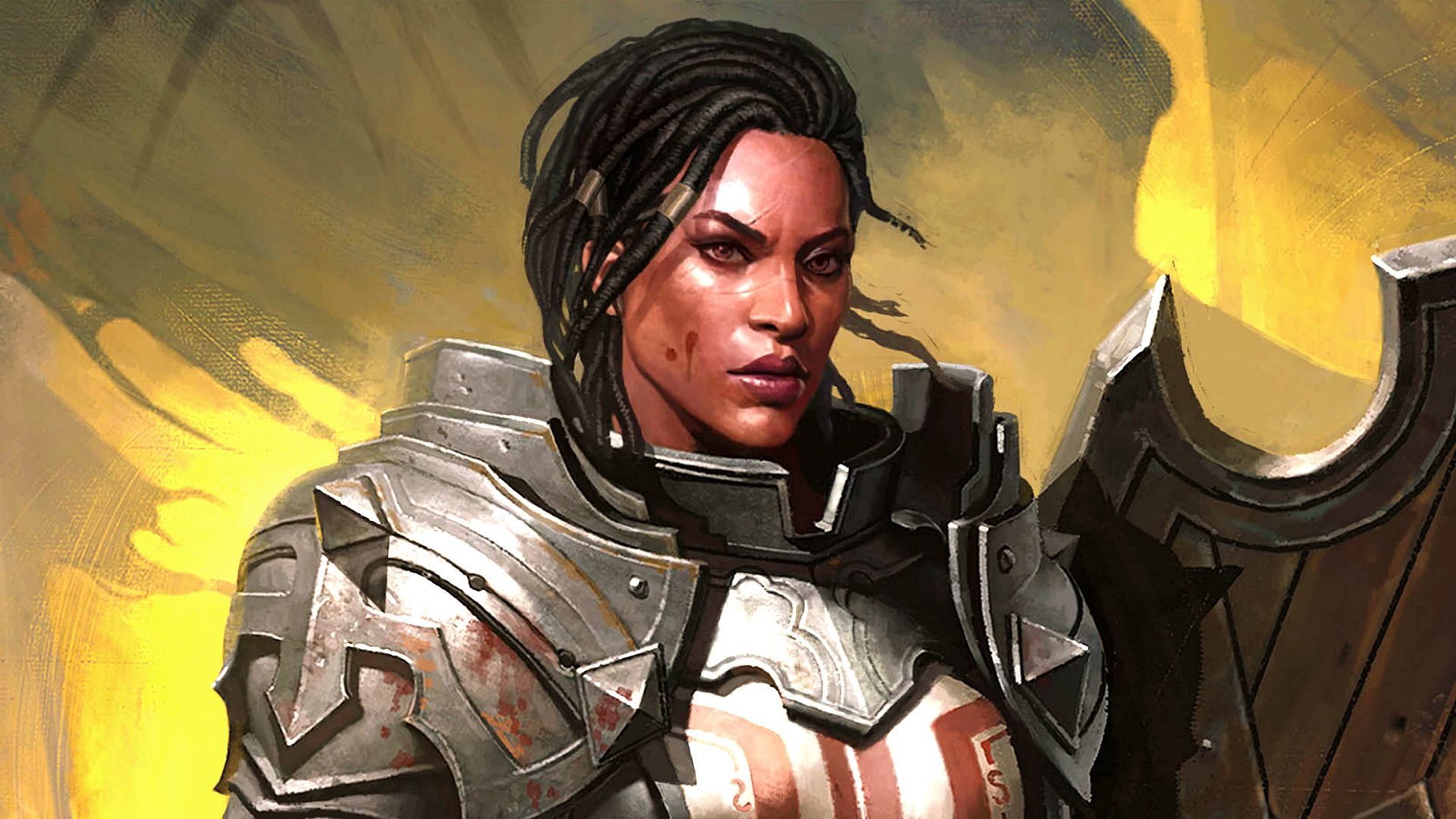 Looking for the best Diablo Immortal Crusader build? Creating a Crusader build for PvP and PvE is a hard balance to strike, but this holy warrior can act as both a heavy brawler and a healer. Pick the right items, skills, and gems and you’ll be tough enough to deal with any situation.

The Crusader is a stalwart Diablo Immortal class and is on our list of the best Diablo Immortal builds. It’s a high-damage class that can cover ground quickly thanks to its celestial steed, and it’s great at tackling large swathes of enemies and buffing the party. If you see yourself as the party’s standard-bearer – one to charge in and act as the rally point, dealing sweeping blows while aiding your tailing comrades – then you should choose the Crusader.

We’ve gone for a build that works in both PvE and PvP, but we recommend playing this with a party of friends as the crowd control skills and area of attack abilities are more effective when your teammates can swoop in and finish enemies off. It’s also worth flagging that the party buffs we include in this build make it very poorly optimised for solo play, but with a few tweaks, you can create a solo build that’ll bash down most packs of enemies.

Destiny 2 armor 2.0 explained – every Legendary and Exotic is getting upgraded