With The Bard’s Tale IV: Director’s Cut and Wasteland 3 on the horizon, it’s a fantastic time for Xbox Game Pass RPG fans to go back to where it all began with The Bard’s Tale Trilogy arriving August 13, and the original post-apocalyptic RPG — Wasteland 30th Anniversary Edition — later this year.

The 1985 classic The Bard’s Tale, along with its two sequels, revolutionized and helped define the growing computer RPG genre. Three years later, Wasteland brought the post-apocalypse to gaming with narrative innovations that helped inspire many future games, including the Fallout series. Now, both classics are being remastered and are arriving on Xbox One and PC on the Microsoft Store, and both will be available with Xbox Game Pass at launch. 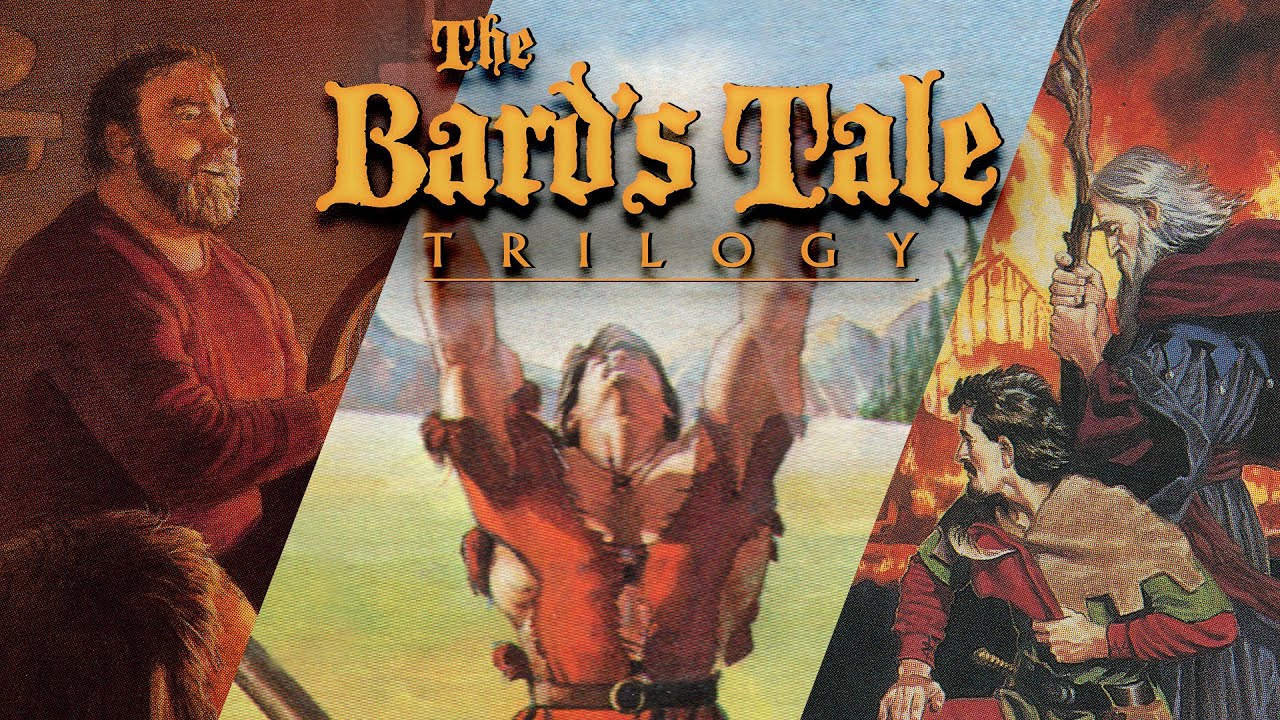 The Bard’s Tale Trilogy features all three original games (Tales of the Unknown, The Destiny Knight, and Thief of Fate), each remastered with updated graphics and audio, while still retaining the 8-bit spirit of the originals. The Bard’s Tale series pioneered the ability to transfer your characters from the first game to the next, and that’s been recreated in this remastered Trilogy, allowing you to form a party in the first title and take them on a heroic journey across all three games.

Quality of life options such as automapping (put away that graph paper!), an in-game manual and bestiary, and the ability to save your game at any time make the titles more accessible than ever before. However, if you’re pining for the 1980’s experience and difficulty (take out that graph paper!), The Bard’s Tale Trilogy features Legacy Mode, a series of options that let you play the game at the original difficulty and without modern amenities. Wasteland 30th Anniversary Edition is a remaster of the classic game that brought the post-apocalypse to RPGs, and it’s arriving later this year. For fans eagerly awaiting Wasteland 3, it’ll be the perfect opportunity to see where the story of the Desert Rangers all began.

Related:
This Week on Xbox: August 2, 2019
The 7 Things We Learned While Playing The Outer Worlds
Next Week on Xbox: New Games for August 6 to 9