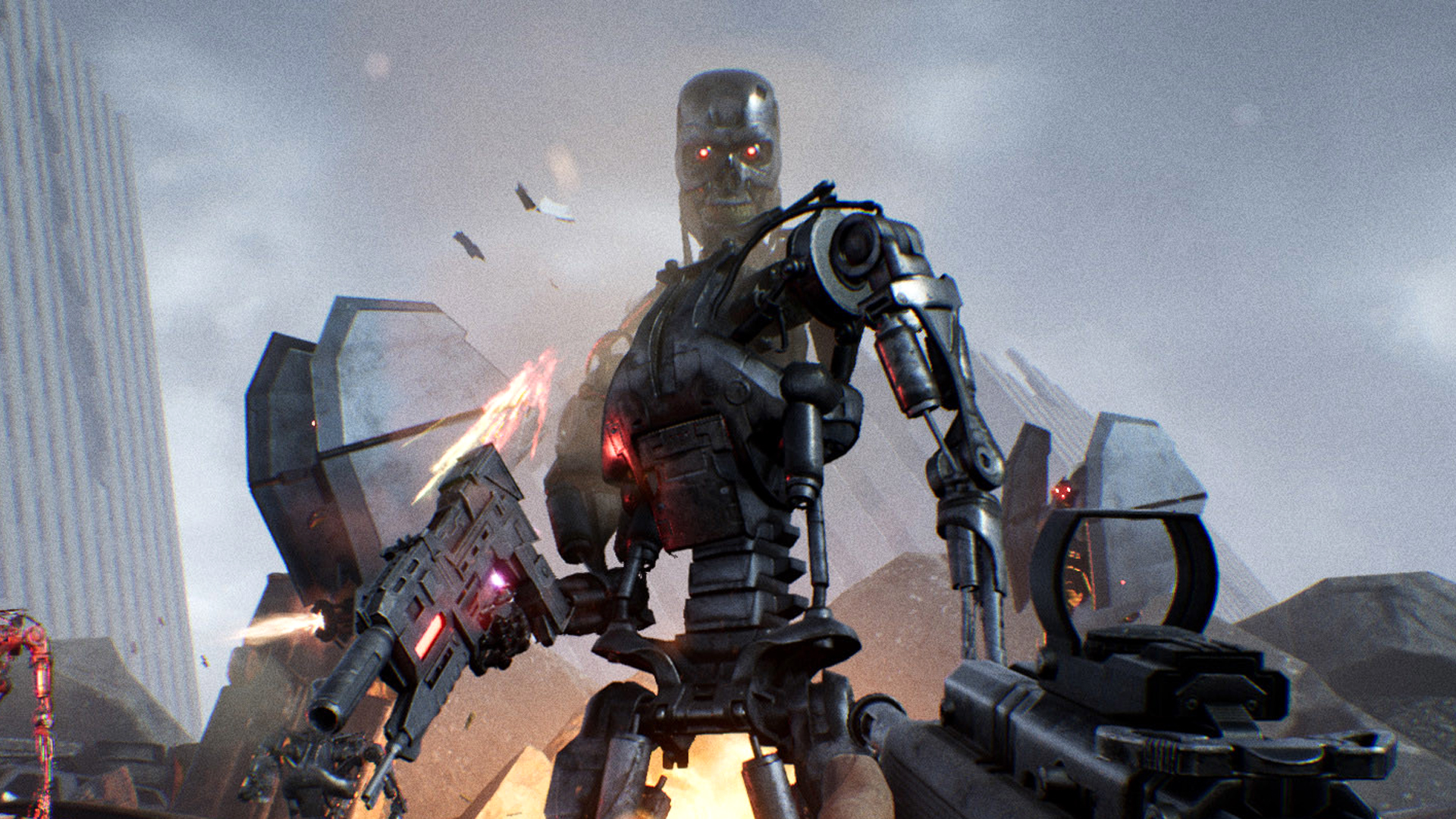 Nearly two years after the release of Terminator Resistance, the FPS is getting a story expansion. Publisher Reef Entertainment has announced that a set of “brand new” Terminator Resistance story DLC is on the way, but it won’t be sharing any more details until the game’s anniversary in November.

The original Terminator Resistance was released in November 2019 and featured a new character, Jacob Rivers, fighting alongside John Connor in the Future War against Skynet and the machines. It was based on the original movies – confusing a lot of people, considering it was released alongside the latest movie Terminator: Dark Fate, which changed a lot of the series’ canon.

Resistance actually received a piece of free DLC in November 2020, Infiltrator Mode, where the player controls a T-800 Terminator to hunt down and kill a particular Resistance member. Now Reef Entertainment is promising “one last mission” as story DLC for November 2021, which may actually get released then if the pattern holds true. According to Reef, the DLC will be set after the events of the main campaign.

Call of Duty: Warzone Snake Shot nerf finally lands – here’s what it does

DOSBox Pure is now available, and it makes DOS as simple as a console emulator