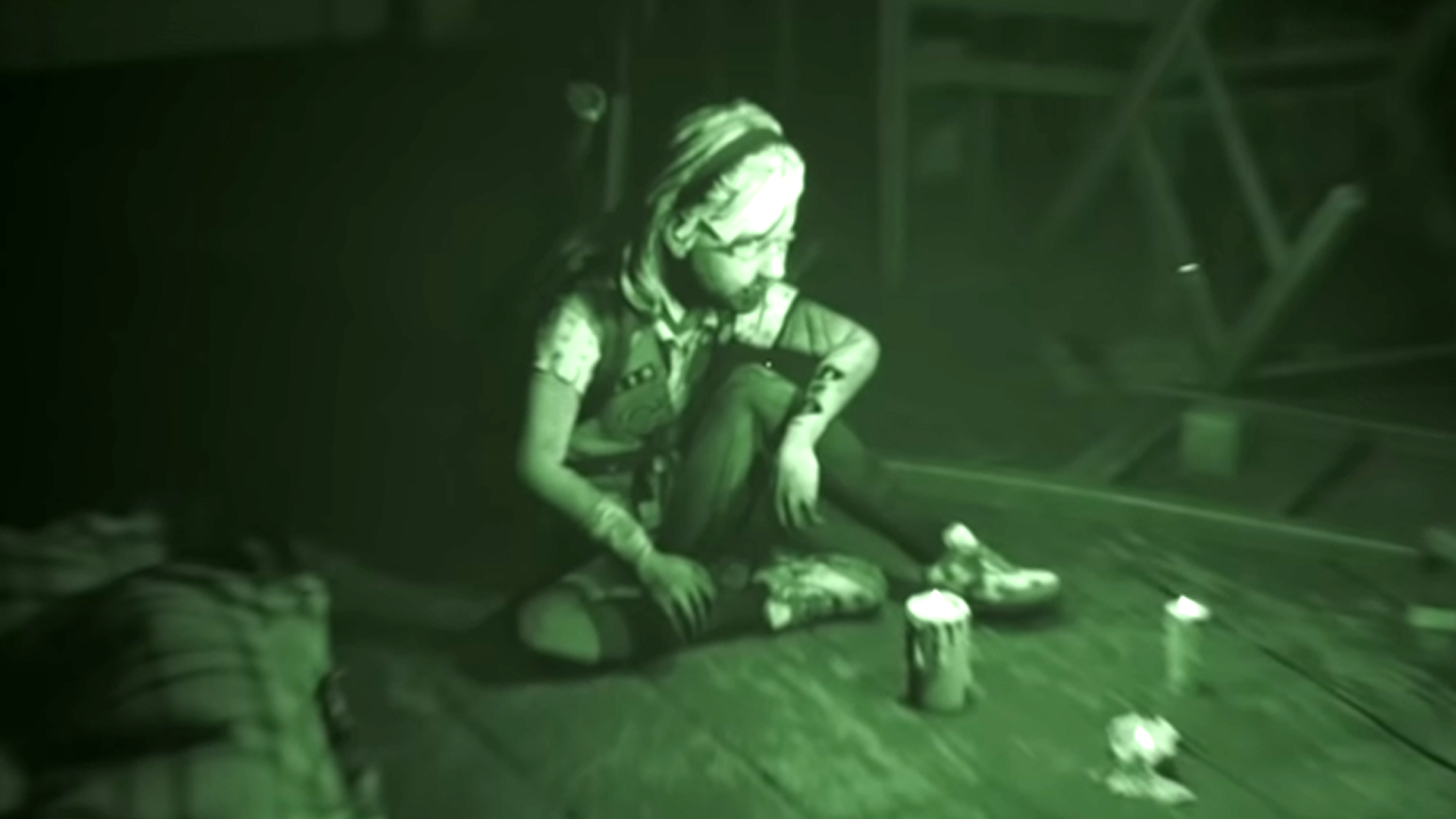 The developer behind the recent short horror game Summer of ’58 is quitting game development, which it puts down to the “huge number” of refunds given by Steam. As the PC-exclusive horror game is less than two hours long, any user on Steam could get a refund even if they completed it.

Summer of ’58 is the latest first-person horror title from indie developer Emika Games, which was released in July and features a video blogger investigating an abandoned and supposedly haunted Russian children’s camp – which of course goes very badly indeed. At £6.19/$6.92 on Steam it’s a cheap purchase even full-price, and it’s currently 23% off.

The game’s Steam page makes it very clear that Summer of ’58 only has an average play-time of around 90 minutes. However, according to Emika Games, Summer of ’58 has received “a huge number of returns” – despite being rated ‘very positive’. The developer blames this on the fact that its game “does not reach two hours of playing time” – under Steam’s return policy, any game under two hours can be refunded.

Here’s every game coming to Steam this week