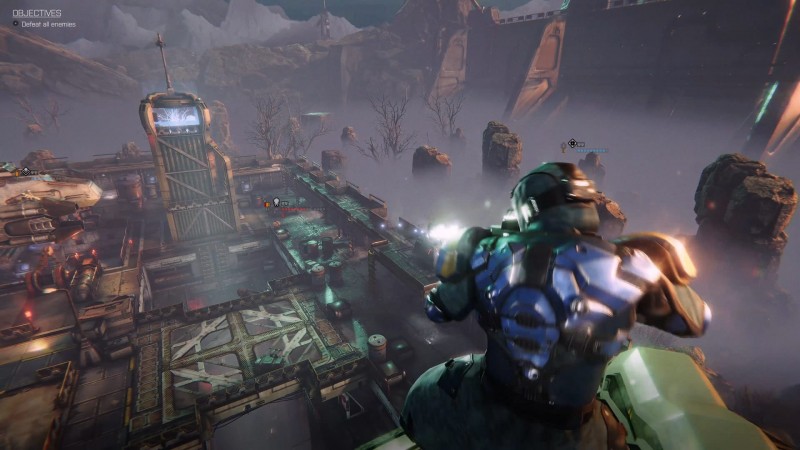 Phoenix Point, the new strategy RPG game from XCOM creator Julian Gollop, has been anticipated for a few years now, after a successful Fig campaign raised $700,000 for the game. In fact, everything looked great with fairly frequent backer builds over the last two years and an expectation for the game to release in just a few weeks on September 3 after a delay or two. Unfortunately, the developers at Snapshot Games have reported that that date too will slip.

It is an unfortunate circumstance, but one that it seemingly owed to polishing the game to get it into good shape before release.

“We know this is not our first delay, and we are very sorry to the fans who we know are highly anticipating getting their hands on Phoenix Point,” the update post reads. “No one is more disappointed than we are, but we collectively agree that we would rather miss a launch date than ship something that does not meet our exacting standards. We want the Phoenix Point you play to be one of your favorite games of all time, and that means we need a bit more time.”

If you are a backer, however, the next and presumably final backer build releases on the original release date in September. For everyone else, a few month delay could certainly be worse, though a lot of strategy fans have definitely been anticipating the game over the last two years, and is one of our most anticipated games of 2019.