Starcraft Player And Commentator Geoff Robinson Passes Away At 33 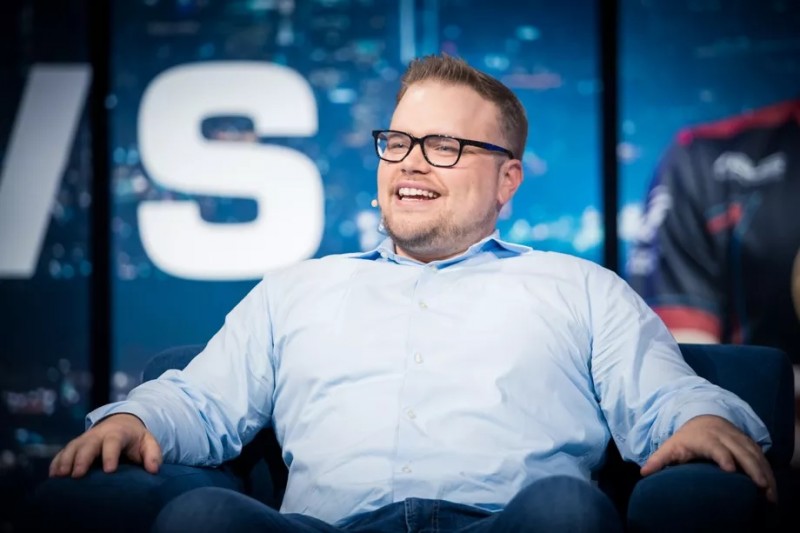 Last night, Geoff Robinson’s Twitter posted a tragic message. The streamer and former Starcraft II player known by his online handle of iNcontroL had passed away over the weekend due to a sudden illness at only 33.

With immense grief, we announce Geoff’s unexpected passing due to sudden illness Saturday. We ask privacy as his family works to understand what happened and make arrangements. To honor Geoff or offer comfort to his family, we suggest donations to @SoCalBulldog, which he loved.

Robinson was well known as a Starcraft player, but would dabble in and stream multiple games, including tabletop D&D sessions over the internet. He passed away just a day after appearing seemingly healthy during an Apex Legends stream. As a former player for Evil Geniuses, he competed in Starcraft: Brood War competitively and even helped Blizzard test Starcraft II before release.

Outside of the Starcraft arena, Robinson still found himself talking about the game as cohost of The Pylon Show, a podcast he shared with Dan “Artosis” Stemkoski.

Robinson’s family asks that well-wishers contribute to SoCal Bulldog Rescue, a cause which was near and dear to him.