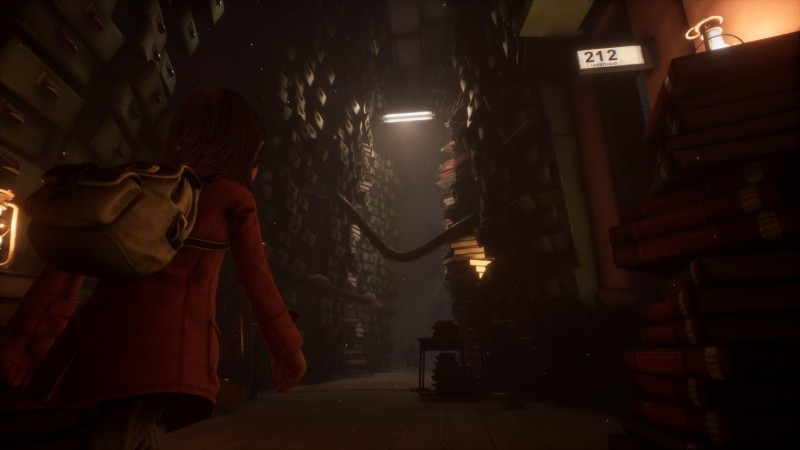 Last week, Google announced it plans to shut down Stadia on January 18. One of the less-discussed casualties of the news was that Tequila Works’ Gylt, a horror adventure game and the first Stadia-exclusive title, would disappear entirely. Thankfully, that won’t be the case.

Tequila Works has confirmed that it plans to make Gylt multiplatform in 2023. It doesn’t specify which platforms the game will become available on, but it’s a relief to know that one of Stadia’s few original gems won’t be lost to history.

🎃 We bring terrific news: GYLT is going multiplatform in 2023! More info to come in the upcoming months.https://t.co/ON1pbiGsB9 pic.twitter.com/2sWdseym2G

Gylt launched in November 2019 alongside Stadia. It stars a young girl named Sally who searches for her missing cousin across a town haunted by evil spirits. The narrative also serves a commentary on bullying and depresssion. The game’s vibe and art direction evoke films like Coraline or Tim Burton’s animated works and channels games like Inside and Silent Hill. Gameplay emphasizes stealth, with players using a flashlight to defeat enemies. Despite its more innocent veneer, the game has its share of genuinely creepy moments, and I personally found it to be an enjoyable horror romp.

Will you be checking out Gylt before Stadia shuts down or wait to play it elsewhere next year? Let us know in the comments!

Nintendo: You won’t be able to purchase games on Wii U and 3DS eShop from 27th March, 2023