Spider-Man: Game Of The Year Edition Announced And Released 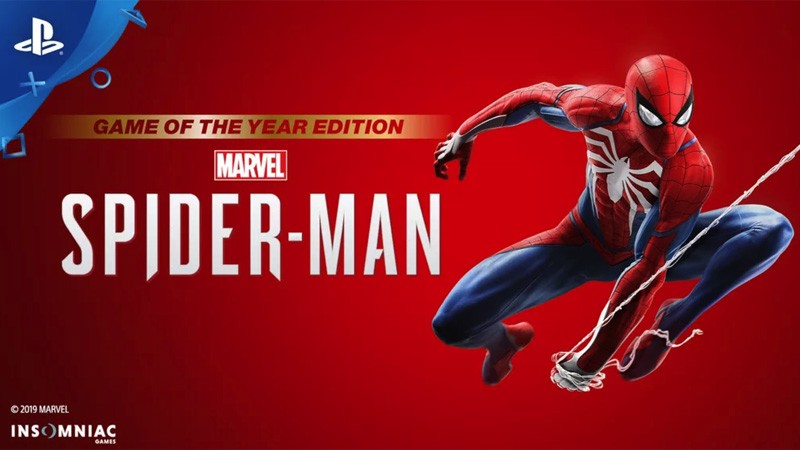 The PS4-exclusive Spider-Man was a big success right away, and its sales kept climbing until it became the most successful superhero game ever. Though some PS4 owners still haven’t played Insomniac’s masterpiece, that number is about to get even smaller thanks to the new Spider-Man: Game of the Year Edition.

Celebrating the game’s one-year anniversary (coming up on September 7), Sony revealed the new version today, which contains the full base game and a voucher for the three-episode DLC for $40. To see one episode of the DLC in action, check out the video below.

But the news doesn’t stop with the Game of the Year Edition’s announcement; it is also available right now, both online and in game retailers. So if you’ve been waiting to jump in, that can end today for a reasonable price.

Mario Kart 8 Deluxe Has Been Updated To Version 2.0.0, Here Are The Full Patch Notes

For Fans Of Destiny’s Central Storyline, Now Is The Time To Jump Back In

Morbid: The Seven Acolytes is like Dark Souls meets Zelda

Tony Hawk Has Heard About Crash 4 Coming To New Platforms, Wants His Own Game To Follow