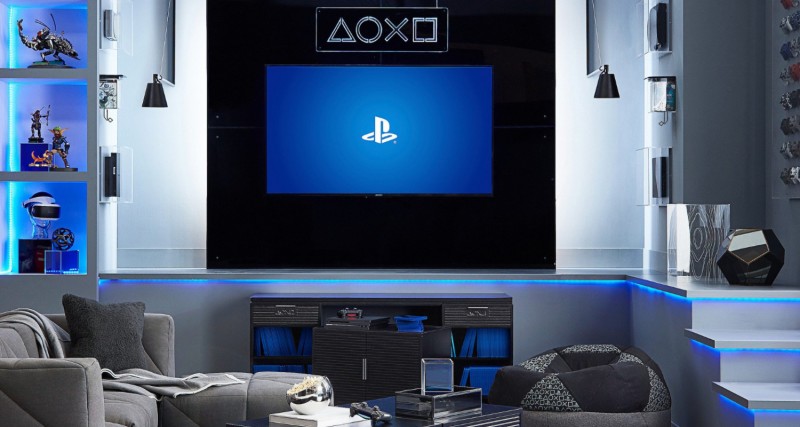 Recently, U.S. president Donald Trump threatened all products exported from China with a 25 percent tariff upon entering the United States. Shortly thereafter, Microsoft, Nintendo, and Sony all signed a joint letter encouraging the administration not to pursue the tariffs as it would necessitate raising prices of their products. During an earnings meeting this week, Sony reiterated this, suggesting PlayStation consoles may in fact go up in price for where they already are.

Sony finance chief Hiroki Totoki was asked about the issue and remarked that the tariffs would be fairly destructive to the PlayStation hardware business, as the extra 25 percent would have to be passed on to consumers. Right now, existing tariffs on Chinese products are absorbed by the console manufacturers, but the escalation will make that no longer possible.

“We believe, and therefore have told the U.S. government, that higher tariffs would ultimately damage the U.S. economy,” Totoki said on Tuesday.

According to the Wall Street Journal, “most” PlayStation products and components are made in China, which likely makes it impossible to suddenly shift production elsewhere. For their part, Nintendo has anticipated the tariffs will go through and has moved manufacturing of the Switch and Switch Lite out of China. Microsoft’s Phil Spencer has said that the price of the Xbox One successor will depend on those tariffs, as well.

Review: Arcade Spirits – A Nostalgic Visual Novel Celebrating The Romance Of The Arcade